No funding in Leitrim to tackle weeds 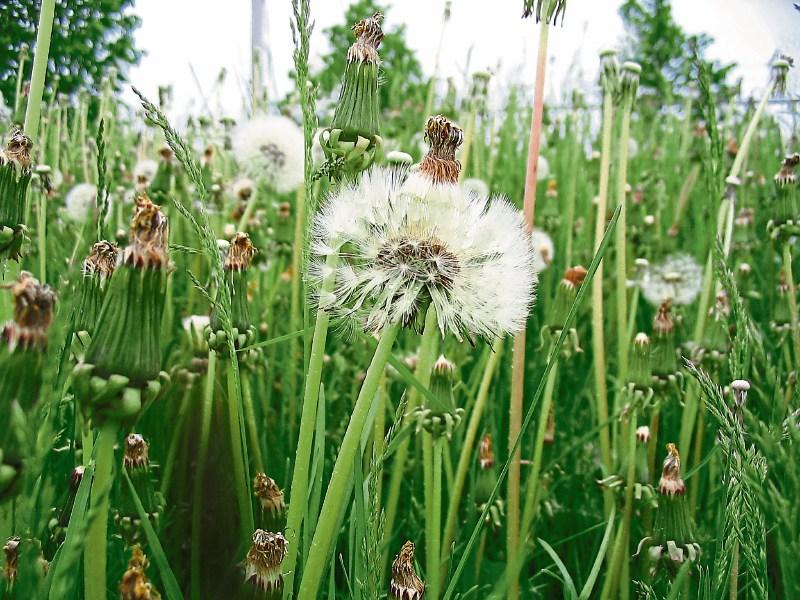 Leitrim County Council says “there is no specific funding provided for dealing with weed control” in the county.

The council have voluntarily stopped using glyphosate weed killers and a spokesperson said they have sourced an alternative product.
Leitrim County Council agreed to ban the use of glyphosate-based weed killers in public areas last year following a petition with over 1,400 signatures submitted by the Leitrim Environmental Network group.

Manorhamilton Cllr Felim Gurn said more funding is needed to help Tidy Towns groups or Council staff members to deal with weeds as “they are getting out of hand.”

The independent councillor went on to say, “It is bad enough dealing with litter, but we spent serious money on footpaths and weeds are breaking them up.”
Cllr Justin Warnock said sea salt and vinegar does work on weeds.

Also read: Leitrim County Councillors back ban on use of glyphosates