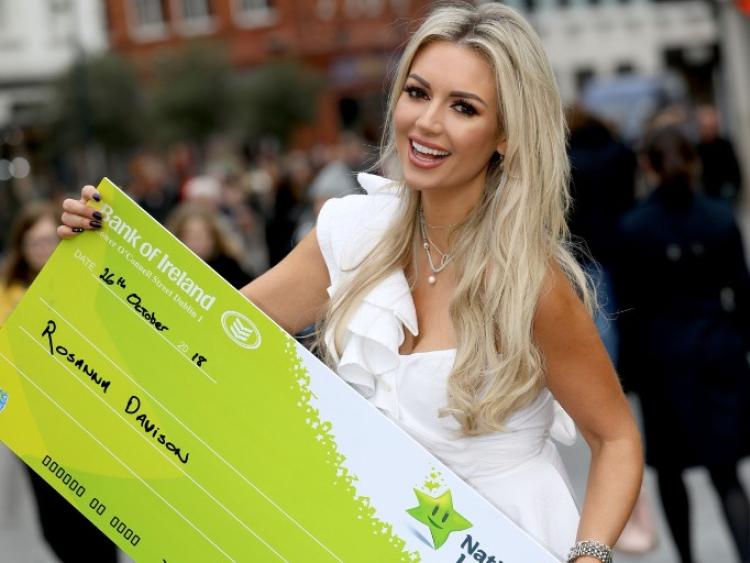 As people go to the polls today to cast their vote in the Presidential election Irish EuroMillions players have an opportunity to give their first preference to be in with a chance of winning the mega jackpot – and to be one of ten lucky winners to share in the EuroMillions Ireland Only Raffle top prize of a cool €1 million and to win €100,000 each.

A National Lottery spokesperson said today that the National Lottery is delighted to be giving players a chance to share in this mega Ireland Only Raffle prize. “The EuroMillions jackpot is rolling high and there is huge excitement all over Ireland with an amazing €70 million at stake. In addition ten of our players have a unique chance to share in a guaranteed €1 million from tonight’s EuroMillions Ireland Only Raffle. This is a lovely amount of money for ten of our players to win with only eight weeks to Christmas! In addition to the normal raffle prize of €5,000 this Friday raffle winners will also share on million euros - meaning a total of €100,500 each for ten lucky players. So after they cast their vote for our next President they can join the poll to land a nice windfall.”

Ireland has had the rub of the green this year when it comes to EuroMillions with 26 players to date landing the top prize in EuroMillions Plus of €500,000. 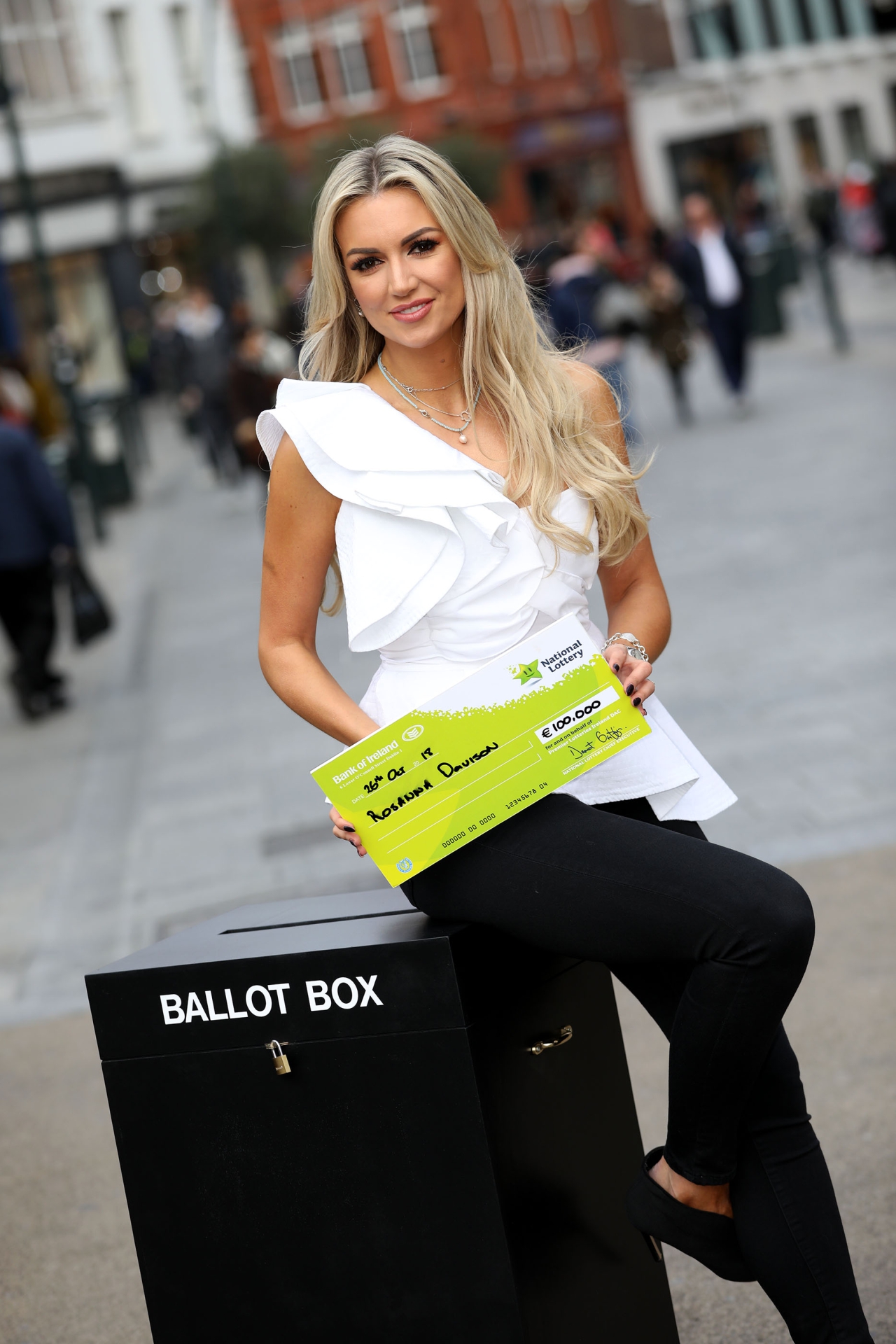 Here is the roll call of the lucky thirteen Irish EuroMillions jackpot winners to date:

July 2008: A lucky player from Co. Tipperary won a €15 million jackpot with a ticket bought in Carrick-on-Suir in Co. Tipperary.

June 2009: A family syndicate shared the jackpot with a British winner, taking home over €29.4 million with a ticket they purchased in Dublin.

June 2013: A winning ticket sold in Beaumount, Dublin, shared a EuroMillions jackpot worth over €187 million. A Dublin player earned half of the jackpot and picked up over €93 million.

September 2013: A young man from the South East shared a jackpot of over €25 million with a player in Spain, taking home over €12.8 million.

April 2014: A jackpot prize worth €15 million was claimed on a ticket sold in Castlebar, Co. Mayo.

September 2014: An €86.7 million jackpot was won by a syndicate from Dublin. The ticket was sold in Centra, Ballybrack, Co. Dublin.

January 2016: A syndicate of friends won over €66 million, splitting the jackpot of €132,376,632. The ticket was sold in Eason’s store, Fairgreen Shopping Centre, Carlow.

July 2016: 22 colleagues from Dublin Bus won the €23.8 million. The ticket was sold in O’Hanlon’s Portarlington.
January 2017: A Dublin work syndicate claimed the €88.5 million EuroMillions jackpot. The winning ticket was sold at the Applegreen Service Station on the M1 Northbound in Lusk, Co. Dublin.

July 2017: A syndicate from the West of Ireland won a €29 million EuroMillions jackpot. The ticket was sold in Garryduff XL Store on Pound Road, Castlebar in Co. Mayo.

December 2017: A small family syndicate from Dublin won €38.9 million on a ticket purchased in The Village Shop in Malahide Shopping Centre.