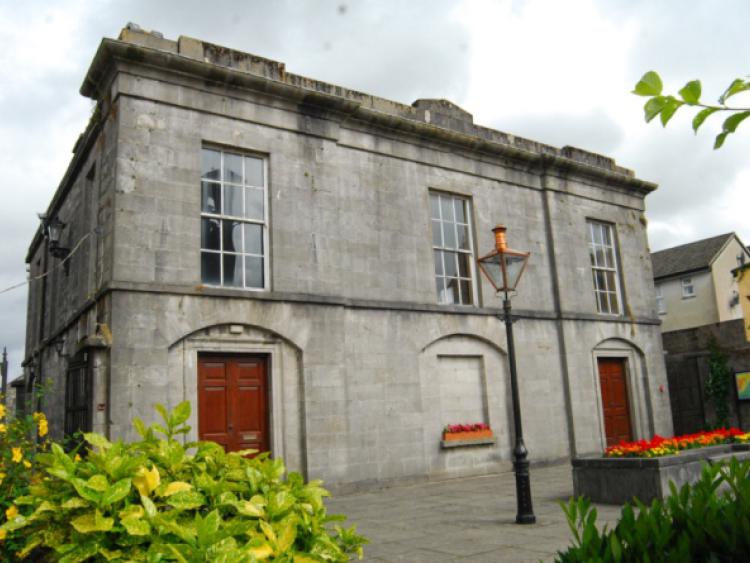 The Office of Public Works have gone to tender to appoint a contractor to Ballinamore Courthouse.

Fine Gael Councillor John McCartin from Newtowngore recently queried the progress of works at Ballinamore Courthouse.
A spokesperson for Leitrim County Council stated, "The Planning Authority have agreed a schedule of works with the Court Services with respect to the carrying out of essential repairs required to the roof of former Court House which is a Protected Structure.”

According to the council, the Court Service have been sanctioned for funding to carry out said works.
“The Office of Public Works have gone to tender to appoint a contractor to undertake the works and the Planning Authority await confirmation from the Courts Service in relation to the date which these works will commence.
“The Local Authority will inquire as to the intentions of the Court Service with regard the future use of the former Court House."

The venue was closed by the Courts Service in 2009 after it was declared a health and safety hazard and it has deteriorated significantly since then.
While it had been hoped that works could be carried out on the roof to safeguard the property, more extensive works are now required to stop further deterioration of the structure.
These works will effectively leave the buildings as a shell with no interior walls or floors.
Works had been expected to start on the building in the centre of Ballinamore this year.

Ballinamore District councillors earlier this year called for the Courts Service to be put 'on notice' that enforcement proceedings will be pursued if works are not carried out to safeguard the historic structure
The entire first floor is dangerously unstable, windows are boarded up and the roof is leaking, little of the interior is salvageable.