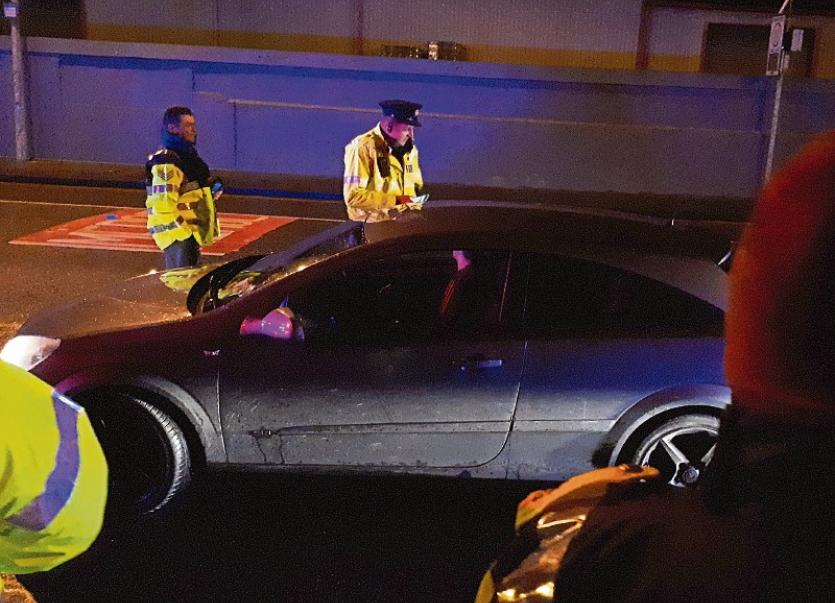 Cllr Seadhna Logan told the paper “This October Bank holiday weekend locally has highlighted the anti-rural, anti-business consequences of a zero-tolerance approach to alcohol.” He noted the visible garda presence in the county and said the new law “will instill unnecessary fear” in an already marginalised rural population.

Both farming organisations ICMSA and ICSA have claimed the new drink driving bans will finish rural pubs and have a negative impact on life in rural Ireland.
However, Superintendent Kevin English said he fully supports the new drink driving laws, which he believes “could potentially save lives.” He confirmed there were a number of garda checkpoints over the weekend and two people were arrested for drink driving in County Leitrim.

New law will save lives

Leitrim Garda Superintendent Kevin English said he fully welcomes the new change in the law for drink driving and disagrees with claims that it will shut down socialising in rural areas.
He stated “even a small amount of alcohol can affect driving.”

The Superintendent confirmed there were a number of Garda drink driving checkpoints around the county over the Bank Holiday Weekend.
There were two people arrested in the county for drink driving at the weekend.
He said Garda presence does increase around events, occasions and busy weekends.
“If the law saves one life it is worth it,” he told the paper.

Mohill Councillor Seadhna Logan explained that his views were “very evident locally” at the weekend as a very visible garda presence operated “a vast saturation of checkpoints which had a very obvious impact on the local pub trade on Saturday and Sunday night.”
He claims that in Leitrim, we do not have the enough rural transport or private transport operators to meet the excess demand.

He said the law as it stood “struck a healthy and compromising approach to a casual drink.”
He commented, “Our county has a considerable aging, rural dwelling population. Often these older people living alone are vulnerable and at risk of isolation. Coming to town to socialise is often a lifeline and necessary social outlet for these people.
“By facilitating a considered flexibility rural people took a responsible attitude to a casual drink and whether or not it was appropriate to take a drink and make their way home from the pub.
“By eliminating this flexibility and adapting zero tolerance rural people can no longer come into town to socialise.”
He said it was obvious at the weekend that locals (pubs) emptied quickly, while others were left stranded by the lack of transport locally be it hackney, taxi, or Local Link.

“If these trends were to continue locally over a period of time people will get into the habit of not coming into town and staying away.
“ This would be detrimental to our attempts as a society to revive our small towns and rural culture,” he insists.
Cllr Logan stressed to the paper, “While I do not condone driving with a blood alcohol level above that which is legally permitted, I feel the enforcement of zero-tolerance will instill an unnecessary fear in already marginalised rural dwellers who are dependent on driving for independent living.”

The outspoken Councillor concluded saying, “It is a pity that local gardaí are no longer permitted to use their discretion in this regard. As yet again urban based politicians have made radical changes to legislation without considering the unintended consequences for us in rural Ireland.”
The new stricter laws are part of the Government’s road safety strategy which has a target of reducing road deaths to 124 or fewer annually by the end of 2020.