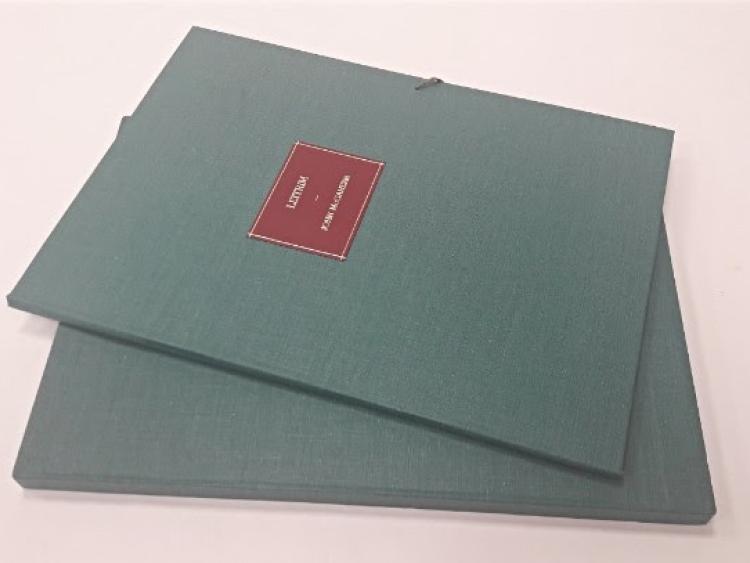 Kennys Bookshop & Art Gallery in Galway have acquired a six page holograph working manuscript on Leitrim, which was John McGahern’s contribution to a book called ‘32 Counties.’

The book edited by Donovan Wylie and published in 1989 was a photo and text book with 32 contributors from across the island of Ireland. 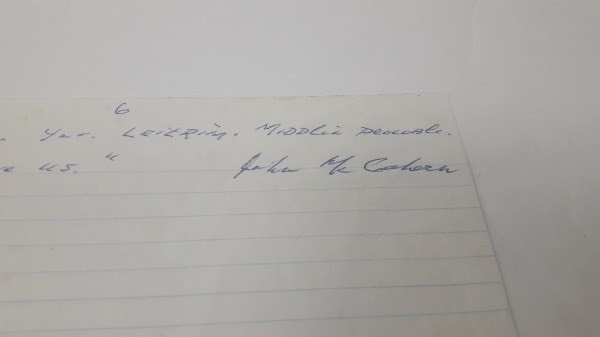 McGahern’s manuscript is heavily corrected and is signed by the the author. Originally donated by the author and purchased at a PEN auction in Dublin in the early 1990s. It is worth €4,950 subject to being unsold.

This article on Leitrim is a classic example of his understandings of the West, its people, its landscape and its spirit.

Kenny’s bookshop in Galway was founded by Des Kenny and his wife Maureen Canning who is originally from Mohill.

Also read: A tastes of McGahern's Leitrim in Ballinamore