Own your own castle and island on Lough Key 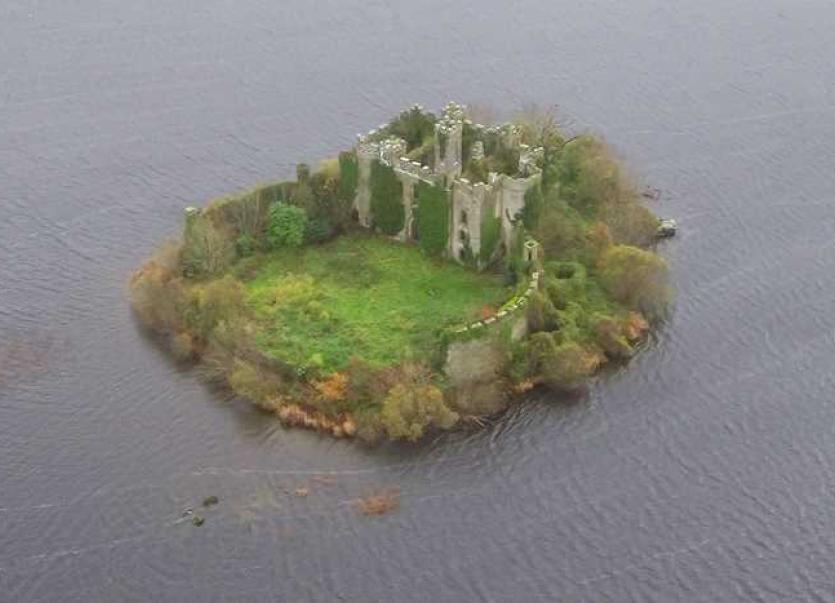 You could own your own island and castle on Lough Key from a starting price of €90,000.

BidX1 are bringing over 200 properties to the market for their final auction of 2018. Commercial properties are being offered the following day, 13th December and includes Castle Dermott on Lough Key, Boyle as well as Bank of Ireland in Longford.

Jonathan Fenn, Director at BidX1, commented on the launch of the catalogue, "This latest auction will provide buyers with an opportunity to become part of the history of Lough Key, when the ruined McDermott’s Castle goes under the virtual hammer via our digital platform.” 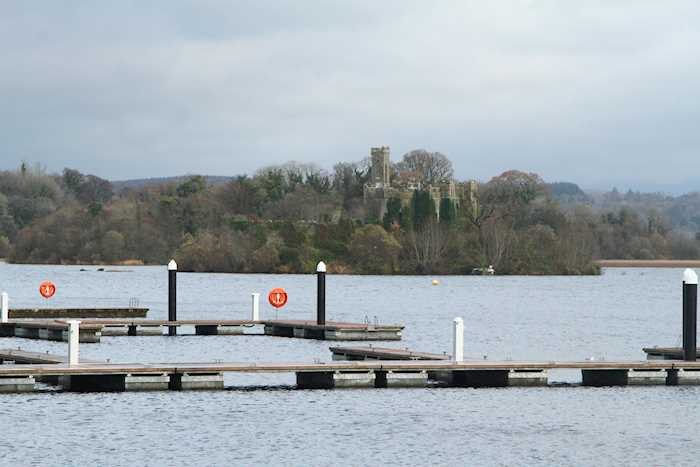 The castle ruin and island extending to approximately 0.22 hectares (0.54 acres) is Historically known as McDermott’s Castle and is located on Lough Key. It has a guide price of €90,000.

McDermotts Castle features in the Annals of Loch Cé where it was reportedly burned down in 1187 by lightning. It also featured in the final act of the conquest of Connacht in 1235, by Richard de Burgo whose army included 500 mounted knights.

Lord Lorton built the folly castle in the early part of the 19th century, as one of the adornments to the estate whose centrepiece was Rockingham House.

Isaac Weld, writing in 1832, describes as part of “the castle proper” two rooms, one above the other, each 36 feet by 22 feet, with walls of 7.5 feet thickness. It is not clear whether this refers to part of the original castle, or the later construction. The folly castle, used as a summerhouse, was again gutted by fire shortly before the Second World War.