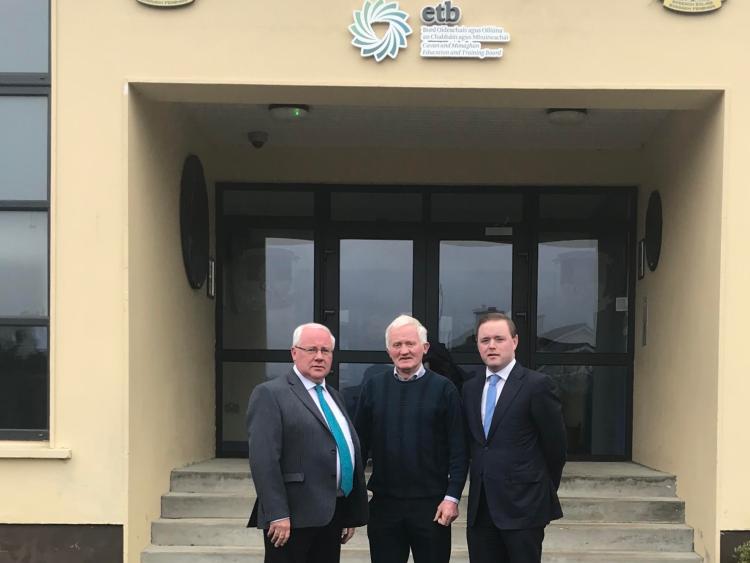 It is confirmed, plans to amalgamate St Mogue's College, Bawnboy and St Bricin's College, Belturbet was approved at an ETB meeting in Cavan yesterday, Monday November 26.

The ETB board gave approval to the plans and it is expected the new school will open in September 2023.

The only political opposition to the plans comes from Fianna Fáil's Deputy Brendan Smith and Councillors John Paul Feeley and Sean Smith. They have called the idea "nonsense" and a "waste of money."

They believe if St Mogue's College is closed, students from West Cavan will migrate towards schools in Drumkeerin, Ballinamore and Carrigallen.