Roscommon councillor confirms she will not be seeking Fianna Fáil nomination 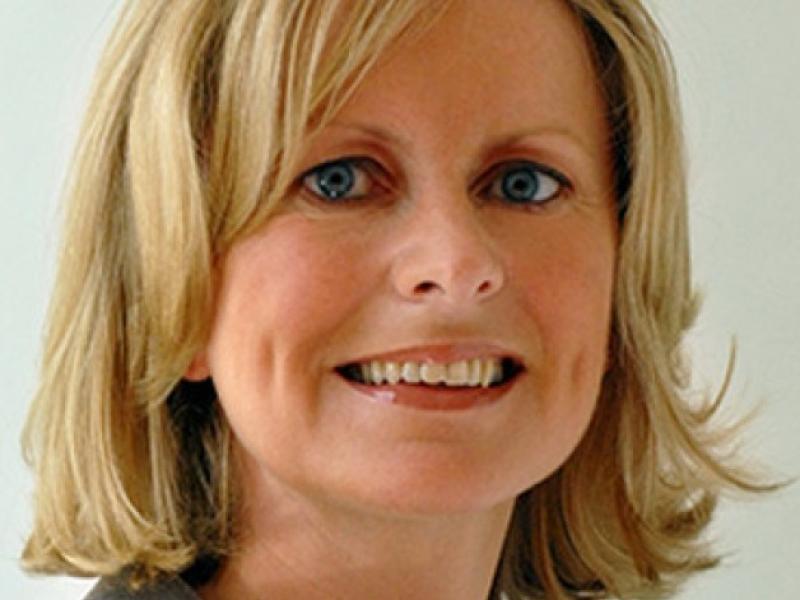 Long serving Roscommon County Councillor, Rachel Doherty, has issued a statement confirming that she will not be putting her name forward to the next Fianna Fáil selection convention in the Boyle Electoral area.

In a detailed statement issued to www.leitrimobserver.ie, Cllr Doherty said: "I would like to wholeheartedly thank party members for nominating me to once again to stand as a candidate at convention for next years Local Elections.

"I was first elected as a Fianna Fail County Councillor for the Boyle area in 2004, and subsequently re-elected in 2009 and 2014. At the end of this council term, I will have served 15 years as a public representative.  Throughout this time, it has been an honour and privilege to represent the people in the Boyle Electoral area. I have endeavoured to work in the best interests of people at all times. I have ensured that the people I represent, have had a strong voice on their issues of concern.

"In recent years, the workload of a County Councillor has become more demanding.  Essentially, it is a full-time job and regrettably, I am not in a position to serve for another five year term, due to my increasing work commitments in Failte Ireland.

"I want to sincerely thank all the people who have supported me and put their trust and faith in me over the last 15 years. It has been my pleasure to work with you and on your behalf.

"Thank you also, to my family and friends for their support.

"Finally, I wish to thank my fellow Councillors, past and present, for the friendship and courtesy extended to me during my time on Roscommon County Council. I wish all the candidates the very best in the Local Elections next year. I would like to take this opportunity to thank the CEO, Directors of Service, and most importantly, the dedicated and professional staff of Roscommon County Council for their co-operation and support during my time working with them."