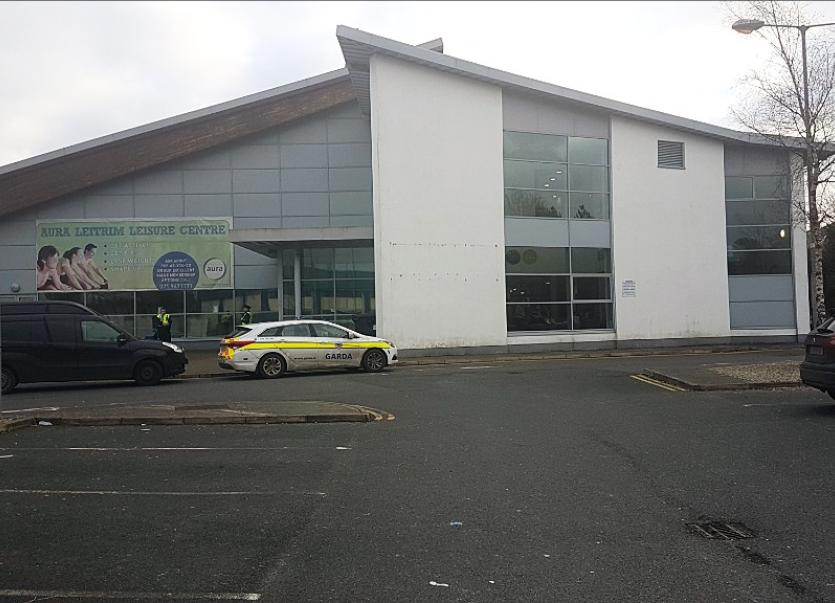 Gardai outside of Aura Leitrim Leisure this morning

The two businesses were broken into last night or early this morning and were closed  and sealed off from the public for forensic examination until just after lunchtime today.

Leitrim Garda Superintendent Kevin English told the Leitrim Observer  a sum of cash was taken from both premises, but neither business stores much cash over night.

At Aura Leitrim Leisure the alarm and CCTV were disabled and Superintendent English said the crime has a "hallmark of a professional gang." There were other areas damaged and "interfered with" at both businesses.

Anyone who noticed anything suspicious in the area last night or early this morning are asked to contact Carrick-on-Shannon Garda Station on 071 9650510.