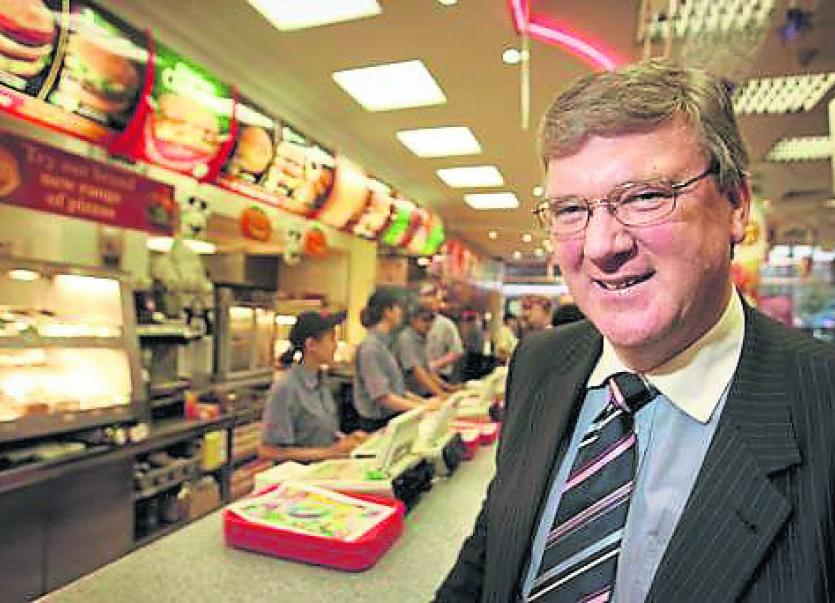 Supermac's which has an outlet in Carrick-on-Shannon has won its long running case against fast food giant McDonald's to have the use of the Big Mac trademark cancelled.

In a landmark judgment by the European Union Intellectual Property Office (EUIPO), the office said that McDonald's had not proven genuine use of the contested trademark as a burger or as a restaurant name.

Supermac's had formally submitted a request to EUIPO to cancel the use of the Big Mac and Mc trademarks that McDonald's has registered in certain classes.

McDonalds had previously succeeded in putting a stop to Supermac's plans to expand into the UK and Europe on the basis of the similarity between the name Supermac's and the Big Mac.

Supermac's said the judgement means that the main argument put forward by the US company is now gone.

Supermac's managing director Pat McDonagh said it represents a victory for small businesses all over the world.

"We knew when we took on this battle that it was a David versus Goliath scenario but just because McDonalds has deep pockets and we are relatively small in context doesn’t mean we weren’t going to fight our corner," Mr McDonagh said.

"The original objective of our application to cancel was to shine a light on the use of trademark bullying by this multinational to stifle competition."

He explained that McDonalds trademarked the SnackBox, which is one of Supermac's most popular products, even though the product is not actually offered by them.

He said the decision opens the door for the company to register its own Supermac's in Europe as a trademark.