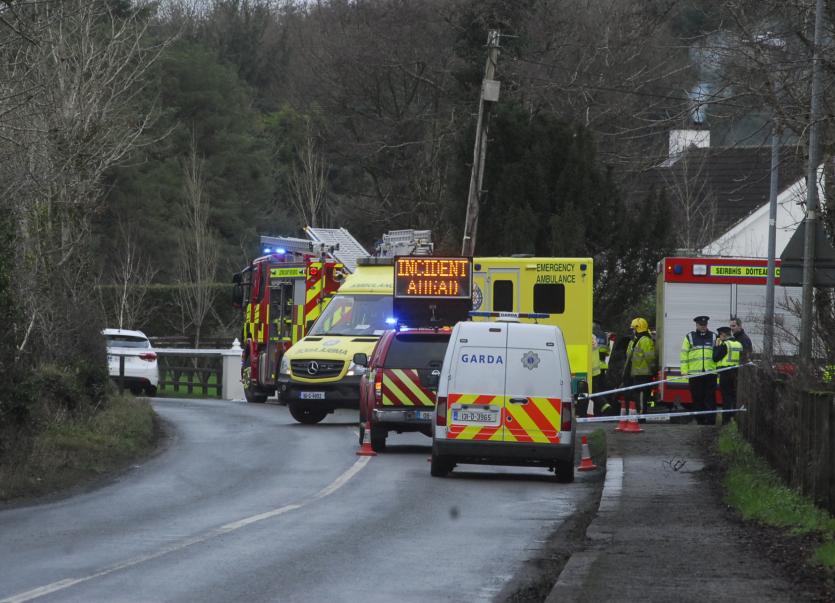 It has been confirmed that the Castlecara Rd (L3408) in Carrick-on-Shannon will remain closed overnight following what has been described as a serious incident earlier today.

Gardai along with the ambulance and fire service are presently attending the scene of the single vehicle accident which took place at the junction of the Castlecara road and the road up towards the rugby club.

Due to traffic incident in Carrick-on-Shannon the Castlecara Road (L-3408) will be closed overnight.Traffic will be diverted via the Leitrim Road R280. The existing road closure on the R280 is removed and will allow single lane traffic through on a traffic light system.#Leitrim pic.twitter.com/PZCseSUxcS

Traffic can travel down by Aldi and the Gaelscoil but will be diverted at the junction/pedestrian crossing up towards Summerhill. 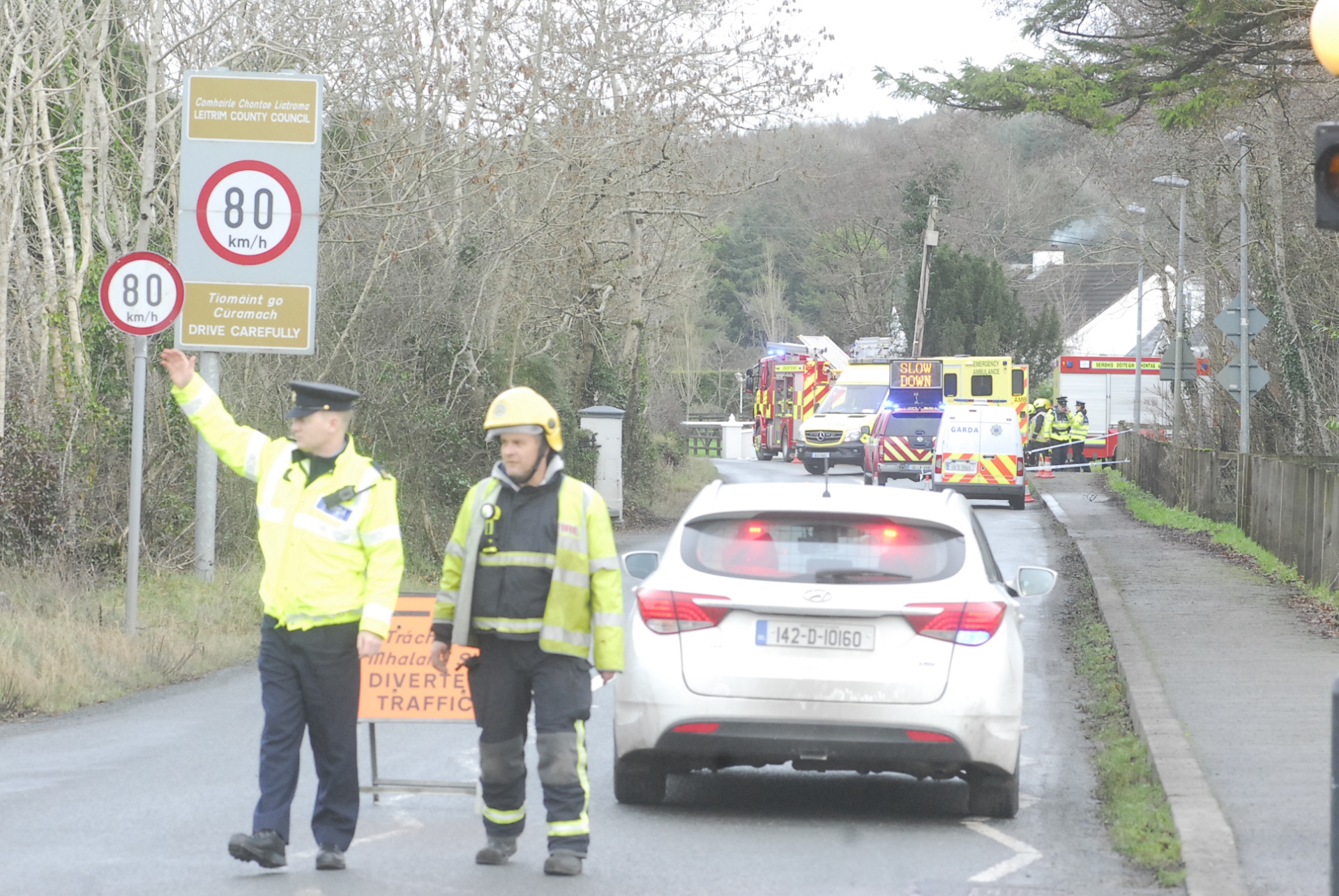 There is no through traffic from the Kiltoghert Cross onto the Castlecara road.

The R280 which had been closed for the purpose of tree felling has been reopened.