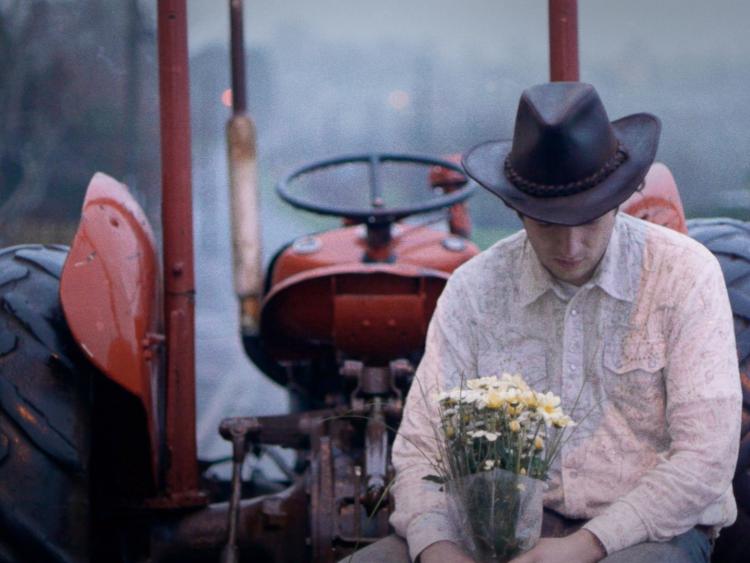 No Party for Billy Burns, a locally produced and shot film that was first released in 2017 is making it's debut in The CornMill Theatre, Carrigallen on Saturday, February 23 at 8pm.

Director Padraig Conaty said the screening is a “sort of homecoming for the film that has three Leitrim actors in it; Seamus O'Rourke, Charlie McGuinness and Sean Fox.”
Gowna man, Padraig is hoping to have the film play at a number of European film festival and screenings this year, but first he would like Seamus O'Rourke to see it!
Leitrim Observer columnist Seamus plays a small part in the film, but due to his hectic schedule has not seen the finished product.

Preceding the main event will also be a screening of the short film You're Not a Man at All, shot locally in Carrigallen and Gowna, starring Seamus O'Rourke and written by O'Rourke and Conaty.
Padraig said the Billy Burns film which had a filming budget of €7,000 and with editing cost about €25,000 “plays really well with audiences, there is humour but also a reality ... a heart to it.” 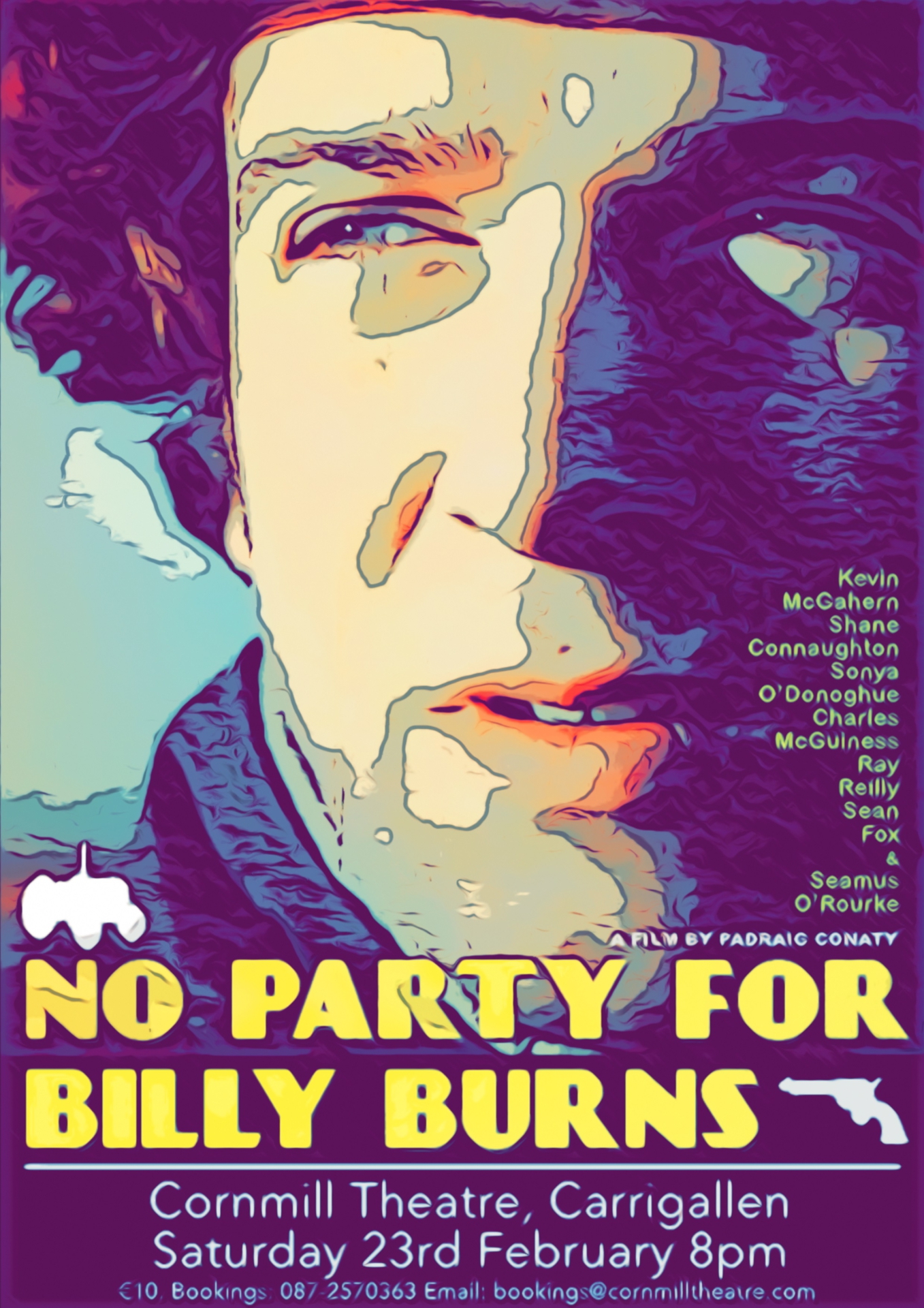 Asked if he had a problem getting people to take part in an almost zero budget film, Padraig said the opposite was the case.
“We held auditions and had a lot of Dublin actors down but their Cavan accents were so put on that we went with the local actors and they really shone, there is so much talent in this area of Leitrim and Cavan.”
Some of the actors in this film such as Sean Fox have gone onto bigger and better things.

One of the stars of RTE's Taken Down, Sean is currently performing in the Cripple of Inishmann in The Gaiety Theatre and Padraig said “that is no surprise, Sean has a small part but what he does, he does very well.”
The plan will be to release the Billy Burns film online after it had a few more days out at festivals and screening.
Conaty who works in the Irish film industry in a professional and technical capacity has a few projects in the air.

As well as promoting Billy Burns, the writer and director is also working with Seamus O'Rourke on a new script for a film.
While details at the moment are quite secret, Padraig did let the Leitrim Observer know the film has a GAA theme and will look at the current GAA culture.
“As usual we will try to make people laugh and cry ... the basics!” It is “very early days” but he is excited to get started on the feature length film.

Padraig commented on the current film scene locally, with companies such as Bandit Films in Dromahair and Philip Doherty currently shooting a new film in Swanlinbar and Cavan Town, he said this region is flourishing with creativity.
“We have always had a good creative scene locally but that is getting more recognition” and is allowing people to stop seeing it as a hobby and turn it into a successful career.

Screening
No Party for Billy Burns will screen in The CornMill Theatre, Carrigallen on Saturday, February 23 at 8pm.
Billy Burns is a would-be cowboy lost in the dreary fields of Cavan.
Stranded at home with his grandfather and ridiculed for his innocent ways, Billy works for local ranchers, saving his money for a trip up to the big city.
When Billy falls in with the local thug he finds the adventure and excitement he always looked for, but the local crew pick on the weak, Billy is left broken and bruised, with little left to lose.
Seamus O'Rourke and Charles McGuinness are expected to be in attendance.
Bookings: (087)2570363.