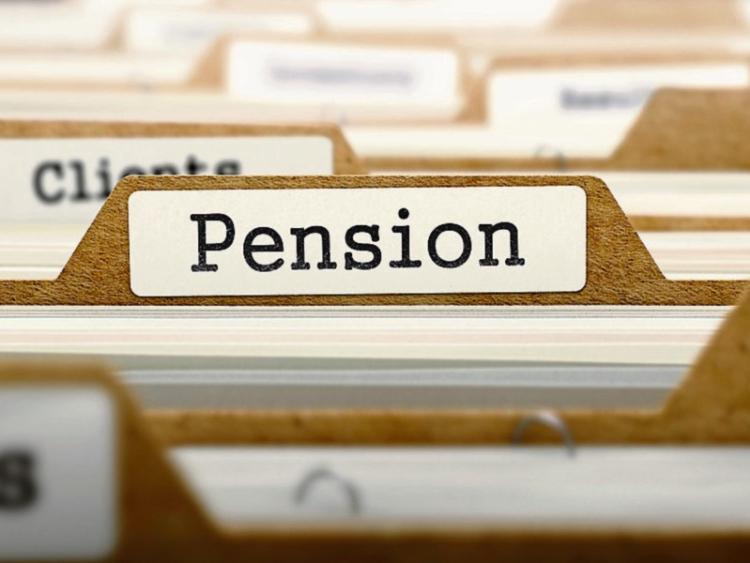 Deputy Scanlon is calling for greater clarity on contributory pensions.

Fianna Fáil TD for Sligo-Leitrim, Eamon Scanlon. has called on the Minister for Social Protection to clarify when those who are entitled to an increased rate of contributory pension will be paid.

Deputy Scanlon commented “In 2012 Fine Gael introduced changes to the band rates for entitlement to the State pension which resulted in thousands of people - and women in particular - receiving a lower pension.

“I am aware of some constituents in the North West who lost in the region of €30 per week or €1,500 a year, which is a significant sum of money for most people, but more so for people who are solely reliant on the State pension.

“Fianna Fáil campaigned to have these changes reversed and after significant pressure from my party the Government eventually set about partially addressing these anomalies.

“We were told by the Employment Affairs & Social Protection Minister that payments under this new model would begin in early 2019. Seven weeks into 2019 there is no sign of these new pension payments and concern is growing.

“I am calling on the Minister to provide clarity on when payments will be made and to also ensure that the process is as straight forward as possible. Pensioners have waited long enough to receive what they are entitled to and should not be subject to further delays”, concluded Deputy Scanlon.