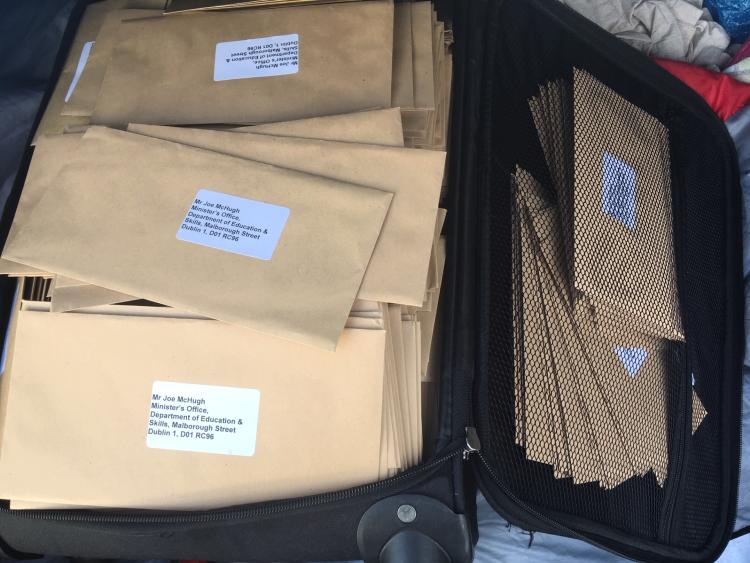 Deputy Brendan Smith says there is no Government funding for the Cavan ETB proposal to close two schools and open a new second level centre in Ballyconnell.

The Bawnboy TD asked the Minister for Education if funding had been committed.
Minister Joe McHugh did not give any commitment or confirm that funding had been approved in respect of such a project.
In his reply he said, “My department is aware of a proposal from the patron body and has sought further information in relation to the proposed amalgamation. On receipt of this information further consideration will be given to the proposal.”
Deputy Smith said, “It is clear that the narrative from the ETB about a €15 million school development in Ballyconnell has no funding commitment from the department.

“Indeed the minister’s reply remains the same since the end of November when he informed me that the department had sought further information from the ETB in relation to the closures and proposed amalgamation.”
Over 1,000 letters protesting against the closure of St Mogue's and St Bricin's Colleges were submitted to the Department of Education.

Concerned parents in West Cavan are seeking consultation on the project and are asking for their schools not to be closed.