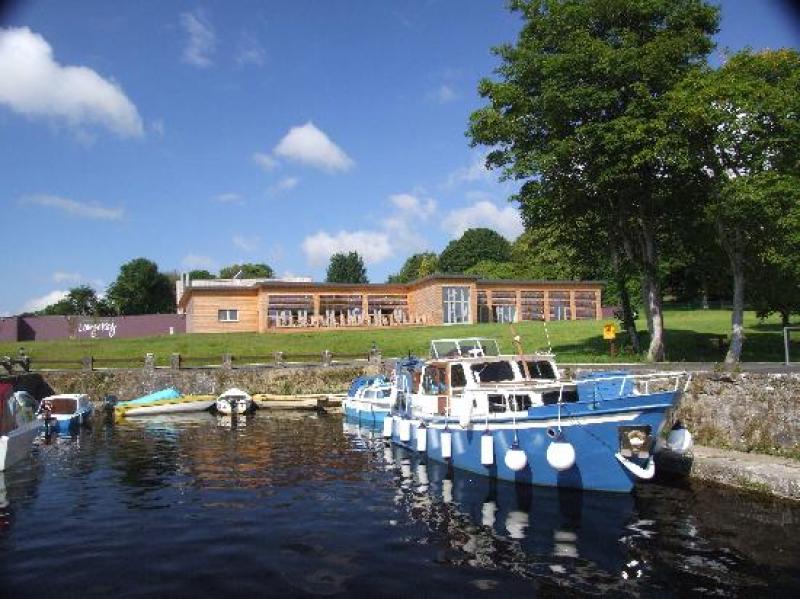 Two men from Boyle appeared before Carrick-on-Shannon District Court charged with the illegal dumping of 25 bags of domestic refuse in Rockingham Demesne, Boyle on September 13 last.

A litter warden for Roscommon County Council told the court he inspected an area in Lough Key Forest Park on that date and discovered 25 bags of domestic waste which were deposited by the defendants Reitan Muntean and David-Petro Muntean, both of 12 Warren Grove, Boyle.

Roscommon council's environment section wrote to them to explain the charges against them. The letter was received by registered post on September 17. The council never received a reply.

Judge Kevin Kilrane showed an envelope to David-Petro Muntean with his name on it and he said he did not know how it had got there.

The judge showed Reitan Muntean a document with his name on it and he too said he didn't know how it ended up in Rockingham.

“I pay man for collect the rubbish,” said Reitan Muntean.

The court heard neither man has any previous convictions.

Judge Kilrane convicted and fined Reitan Muntean €500 with €601 legal fees and clean up costs of €225.

He convicted and fined David-Petro Muntean €100 for the offence with €601 in legal fees.

Judge Kilrane remarked: “No more depositing your filth in this area or in any other area.”