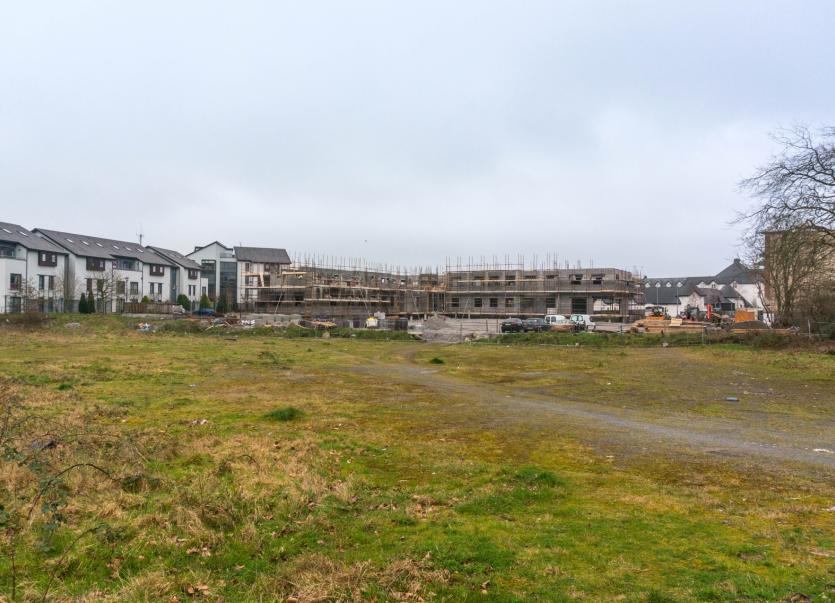 An order has been made by Leitrim County Council for the compulsory purchase of land in Carrick-on-Shannon town centre for the provision of a car park to the rear of Main Street and Bridge Street.

The area is known locally as Flynn's Field and has been identified as the main site for off-street parking under the recently announced public realm improvement works project.

It is proposed to provide a pedestrian link to Main Street and vehicular access to a private road that runs along the rear of The Landmark Hotel.

There are seven portions of land identified with two parcels having unknown owners.

Bernard Greene, addressing councillors at the February meeting of Carrick-on-Shannon Municipal District in respect of the town improvement plan, admitted the local authority did not yet own the site but said that wasn't unusual in respect of a Part 8 planning application and they were satisfied with their procedures to date and were in the process of acquiring the site.

The owners or reputed owners are: