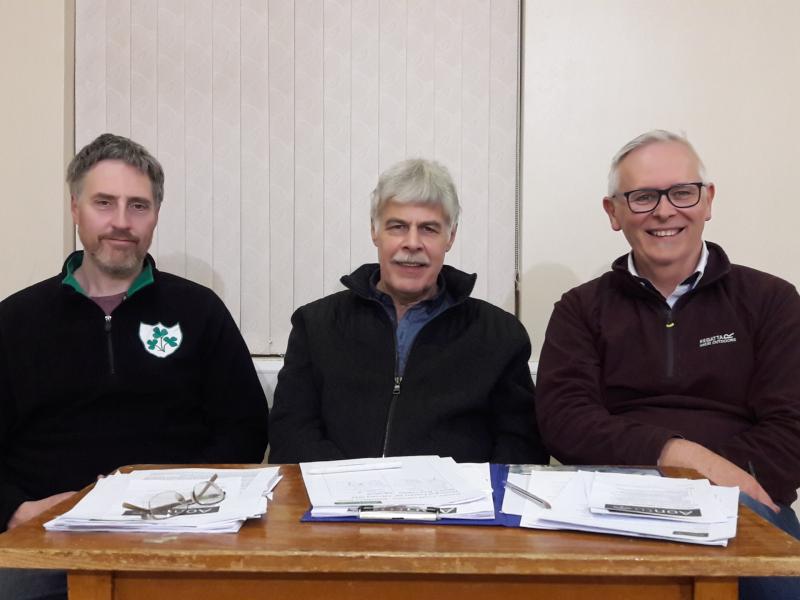 Aontú leader Peadar Tóibín TD has revealed that a new Aontú Cumann has recently been formed in County Leitrim.

"A Cumann has been formed in County Leitrim to be active in the Carrick-on-Shannon, Ballinamore and Manorhamilton Local Electoral Areas of the county. As membership of Aontú expands within County Leitrim, we will be turning our attention to the formation of Cumainn throughout the county, whereby local Cumainn will then focus on the individual electoral areas.”

"Cumann is the name for our party branch network. It’s where members of Aontú meet, plan and become active. We would encourage all people from Leitrim who are frustrated with the group think in the political establishment to contact us, as soon as possible, to help build this new movement."

Aontú leader Peadar Tóibín TD continued: "People are coming to us in large numbers from FF, SF, the SDLP as well as those who are Independent. They are furious that the leaders of their parties are doing such damage to their core values. They are furious that a vote for FF is actually a vote for FG. If people remain in these parties, it is my view that they are complicit in the damage that is being done by their leadership. You cannot gather votes for an organisation and then say you are not responsible for policies such as abortion on demand."

"The core principles of Aontú are Life, Unity, Economic Justice and proper Regional Development. We have had 29 public meetings in 29 counties in just over 2 months. 4,500 people have attended those meetings. Hundreds of people are joining us on a weekly basis. Elected representatives with backbone are leaving their old parties and joining us. As can be seen in Leitrim, new Cumainn are forming nationwide practically every night.

"We are knocking on doors and getting immersed in community activism. We are in the process of selecting new candidates to challenge the establishment in each area. The time for sitting on the fence is gone. It’s time to reach out and get involved."

Anyone who shares Aontú’s core values of Life, Unity, Economic Justice and proper Regional Development, is more than welcome to attend our cumann meetings with a view to taking out membership. Contact Rúnaí an Chumainn (Branch Secretary) at 086-6027126, to get details of our upcoming meetings. Cumann Aontú Liatroma will initially rotate the location of its meetings between the three electoral areas, until such time as each area can support its own cumann.