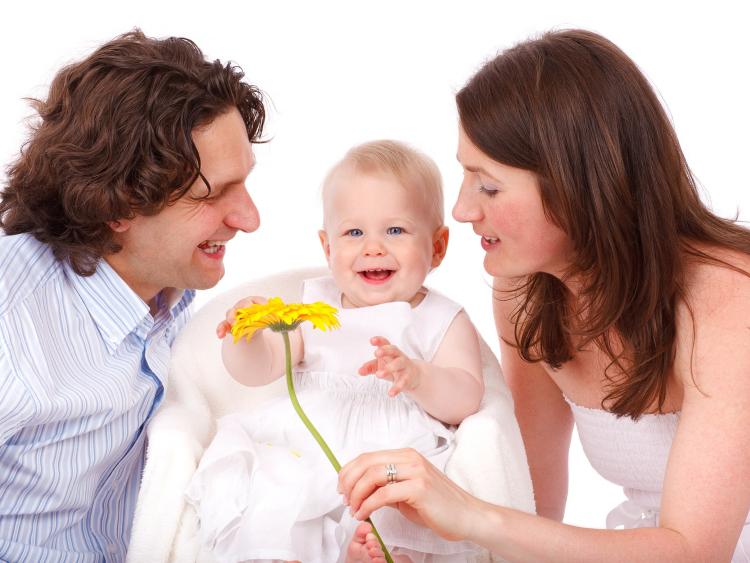 Mum: “So we decided to name our daughter after my mother, Ann - we call her Jessica though.” Obviously!!

Eleven glorious years ago a desperately annoying song was unleashed on the listening public. It was one of those terrible efforts which made you wish you had years of impacted ear wax or, maybe some foreign object temporarily blocking your ear canal.
The song itself was basically just various girls names and the repeated refrain - 'that's not my name'. I come out in hives every time I think back to it - although, in fairness, it gives me hope that one day I too can score a number 1 song in the charts.... clearly, the bar has been set pretty low.
But like the song, there is a baffling phenomena which seems to unique to Ireland - where the names people answer to bear absolutely no relation to the name they were given at birth - by their parents no less.
Since moving here I have met a man called Paul, whose actual name is David. Apparently his mother didn’t like the name David, but his father registered it before she could change her mind. She just decided to call her newborn son something else regardless. As you do.
Then there’s a friend of mine who recently confessed her name isn’t actually what I have been calling her for years. I'm not alone in this, we've all be calling her the same name and we've all been wrong.
Apparently she was named after a family member who later fell out with everyone, so her name changed while she was still a baby to something else. Which is apparently, normal enough behaviour. Not so much for me, it’s like finding out that someone’s been in a witness protection programme their entire life….
And this is just the tip of the iceberg. There’s a whole host of people out there called something totally different to their birth name.
It must make for hours of fun at garda checkpoints.
Garda: “What’s your name sir?”
Man: “Gary”
Garda: “Then why is this licence in the name of someone called Frank?”
Man: “I’m Frank.”
Garda: “You said your name was Gary”
Cue the flashing lights and a pair of handcuffs.
I imagine it must be a barrel of laughs booking flights as well.
How often do we reflexively spell out our name? That's great if you actually use your real name, but if you're using something that isn't even vaguely like that....well, let's just say there's probably quite a few people out there paying loads to rebook incorrectly booked tickets.
Maybe that really annoying song isn't so far fetched after all.
All together now - That's not my name. That's not my name. That's not my name. That's not my......
Name.

See also: What you don't know won't sicken you