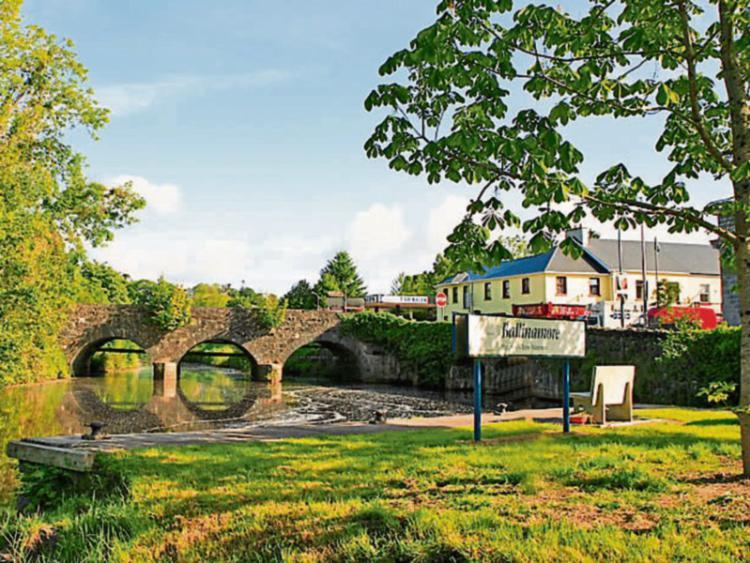 Great news for Ballinamore today after it was successful under two funding applications.

Ballinamore Area Community Council Ltd applied for funding from the International Fund for Ireland under their Peace Impact Programme (PIP) and today, Wednesday, March 13 Maureen Martin has announced "We have signed our Letter of Offer to the value of €134,720."

This Project will run from July 2019 to December 2020 and two jobs will be created from it. One full time coordinator and one (15 hrs per week) administrator will be based in an office in the Den, next to the Ballinamore Sports Complex.

Maureen told the paper, "The two jobs will be a boost to Ballinamore and there are four Cross Border/Cross Community Projects being worked on."

Ballinamroe has also been granted LEADER funding for €5,200 for a lighting desk and eight theatre lights for the new hall. The application submitted by the Drama Festival committee will be for community usage - the Drama Festival, The Musical Society and the Community Hall.

Also read: Community in Ballinamore planning for a better future