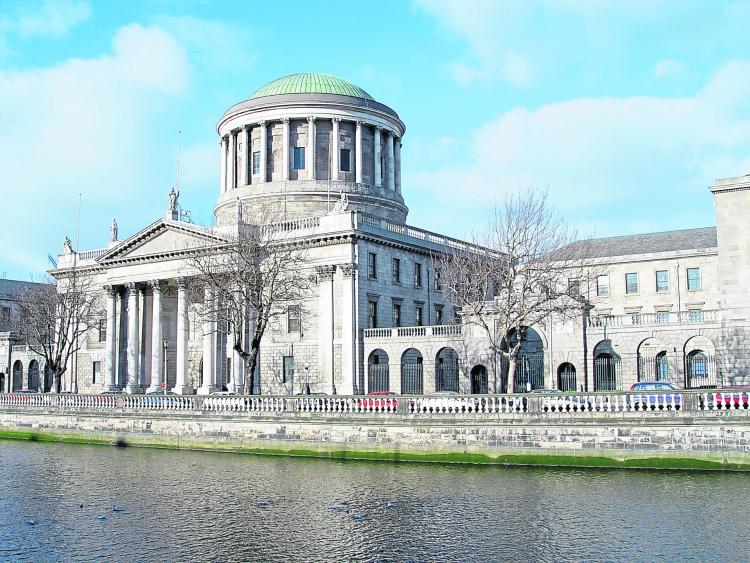 The High Court has been told this morning that the long-running legal battle between the Quinn family and the former Anglo Irish Bank has been settled.

The High Court has been told this morning that the long-running legal battle between the Quinn family and the former Anglo Irish Bank has been settled.

The five children of Sean Quinn denied liability for around €415 million under guarantees in relation to loans advanced by Anglo to Quinn companies.

As part of the settlement, lawyers for IBRC said judgment in the amount of just over €88 million was to be entered against each of the five Quinn children, Ciara, Colette, Brenda, Aoife and Sean junior. However, there is a stay on the execution of the judgements on terms agreed.

Last week, Mr Justice Garrett Simons made a landmark decision and refused to allow the children pursue a key claim that they had been unduly influenced by their father Sean, in signing the guarantees.

The  judge found that allowing the children to make such a "radical" change to the case would cause real prejudice to IBRC.

Mr Justice Simons said granting the application would mean it was impossible for the bank to know the case it was now expected to meet.

The Quinns had claimed they had been operating under their father's influence and that he took every decision.

Their lawyers argued they would be seriously prejudiced if they could not pursue this claim.

The bank argued they would have to meet an entirely different case if the children were now allowed to claim their father was the "primary wrongdoer" rather than the bank.

The case had been due to last around six months.