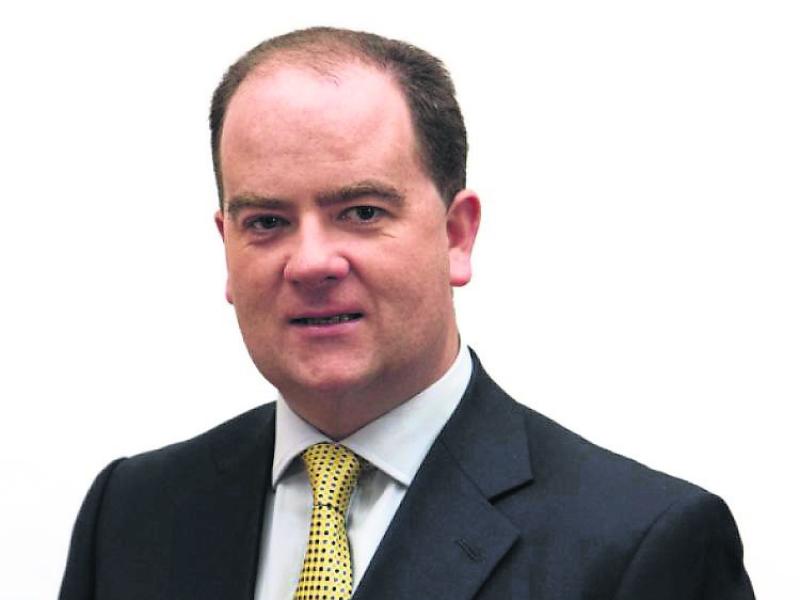 Former Fine Gael councillor Enda McGloin has been added by the party to contest the Ballinamore Electoral Area alongside Ita Reynolds Flynn who was selected by party members last month.
At a meeting of the party’s Executive Council last night (Tuesday) in Dublin the Drumshanbo based party administrator was selected to contest the local elections.
Mr McGloin contested the last four local elections since 1999 and was elected in 2004 to the then Dromahair electoral area and was re-elected in 2009.
However he lost out narrowly in 2014 in the new Ballinamore electoral area where on the day Fine Gael lost six councillors in Leitrim alongside over 100 nationwide on a bad day for the party.
In 2014 the party won almost two quotas in the Ballinamore area and over 28% of the vote but with three candidates in the field they only won a single seat in Cllr John Mc Cartin, who is not contesting this time.
Former councillor Gordon Hughes from Ballinamore also decided not to let his name go forward which leaves Ita Reynolds Flynn and Enda McGloin in a bid to win two seats for Fine Gael as the party seeks to implement an alternative strategy this time.
“Due to work commitments unfortunately I was unable to contest the convention on March 8th last; however I am pleased to have the support of my local FG branches in Drumshanbo, Kiltubrid and Ballinaglera as I face the challenges of the next seven weeks of campaigning with the ambition of winning a seat for the party in the area on Leitrim County Council”
“Despite loosing my seat in 2014 I have worked behind the scenes to bring investment into the local community.
“I would love the opportunity as a member of Leitrim Co Council to develop our region’s full potential to ensure more funding and jobs come to our rural community and that we can continue to prosper further over the next number of years”, concluded McGloin.