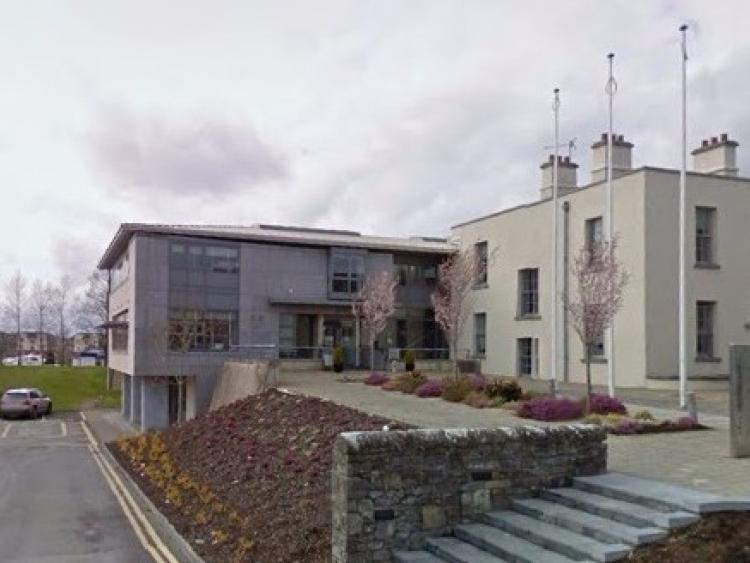 Leitrim County Council have been criticised for Brexit Proofing their public tenders by the group Irish SME Assciation representing small and medium enterprises in Ireland.

ISME  say they have "received a complaint from a member company about a Brexit-proofing clause inserted in a Leitrim County Council request for quotation to fit-out vehicles with fire service operational equipment."
"Even if such a clause were enforceable at law, and ISME doubts that it is, we consider it reprehensible that any state agency or local authority would attempt to force the risks of Brexit onto small enterprise, when the Government doesn’t know them itself. Over and above the enforceability of this as a contract matter, it seems entirely inconsistent with EU procurement law’s proportionality principle.
"This issue has surfaced in some other public and semi-state contracts recently, and ISME now calls on the Local Government Management Agency (LGMA), Office of Government Procurement (OGP), other Centres of Procurement Excellence (COPEs), and all Ministers responsible for public tendering to eradicate these clauses from all public tenders immediately."

The clause inserted in this tender for quotations to fit our two fire service pick-up trucks:
Responsibility of Successful Party

As a condition of award, it shall be the sole responsibility of the tenderer (in the event of success in this competition) to fulfill the obligations under the Contract, notwithstanding any changes in circulars, laws, regulations, taxation, duties or other factors which might arise following the withdrawal of the United Kingdom from membership of the EU.

A spokesperson for Leitrim County Council said they are "using tender document templates that have been provided to all local authorities by the Local Government Management Agency. These template documents were sent to ISME for comment before they were distributed to local authorities."

The tender in question was a request for quotations to fit out two fire service pick-up trucks. This is the process of adding reflective markings, blue lights, LEDs, siren etc.