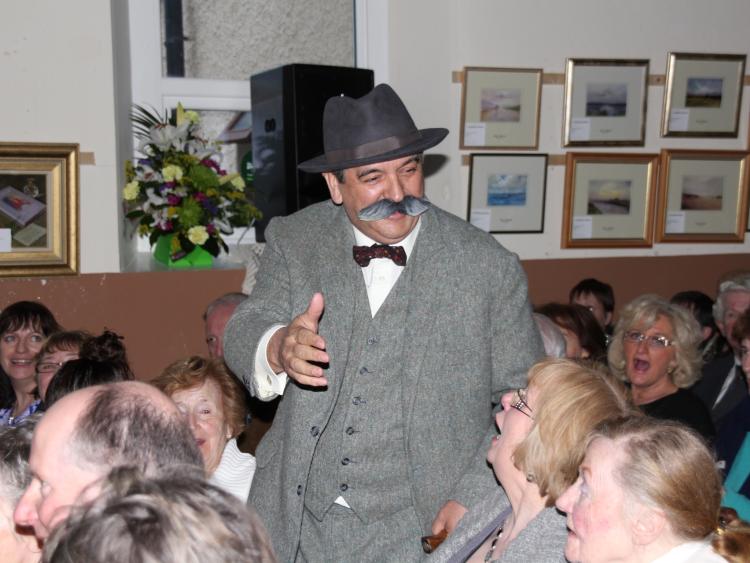 Frank Cadam will portray Percy French during the dramatised trial this weekend in the Hunt Hall, Mohill

The County Leitrim Percy French Society are delighted to associate Percy’s Party with this year's tourism initiative The Big Hello which takes place this May Bank Holiday weekend in the Hunt Hall, Mohill.

The two day event will see a concert bay Sweet Gospel Choir this Saturday May 4 and a theatrical piece on the trial of Percy French on Sunday, May 5.
The event will kick off on Saturday at 8.30pm with the Sweet Spirit Gospel Choir bringing you on a sentimental journey with some well -known songs such as Sentimental Journey, Island of Dreams, If I Can Dream, and Lucky Old Sun.
The rodeo man Sean Mahon will perform along with Soprano Pearl Kielty.

The evening will also include a Percy French drama piece Michael O'Ryan Gets The Pension by Padraig Kerrigan, Mary O'Haire and Monica Mahon. A strong Mohill connection will be revealed on the night!
All proceeds from this show will go to the Patient Comfort Fund Aras Carolan and St Mary’s Parish Funds Mohill. 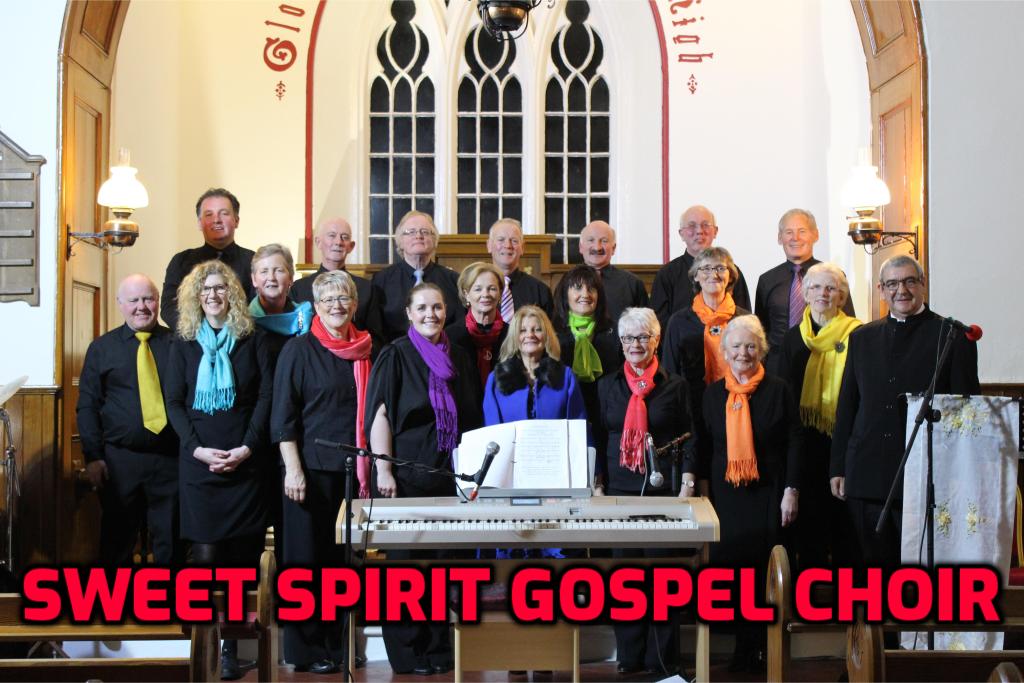 Ructions Rafferty (Charles Beirne) is keen to get everyone to board their train but is soon informed that the West Clare Railway has broken down again and what happens after that leads to a song that results in the West Clare Railway suing Percy French for libel and slander.
The special court sitting of this trial will take place in Hunt Hall, presided over by the Right Hon Justice Basil Sharkey (Donal Quinn Aughawillan Drama Troupe) with JP O’Dowd as the court clerk. Judge Sharkey will have his work cut out for him with the disruptions during the cross examination of the witnesses by lawyer Mr William Bailey (Padraig Kerrigan) and for the defence Hugh Considine (Colm O’Reilly). Danny Michael Dan Delaney (Pat Rehill) will explain why the West Clare Railway is suing Percy French. Paddy Reilly (John G Reynolds) Percy French’s former jarvey will be questioned. 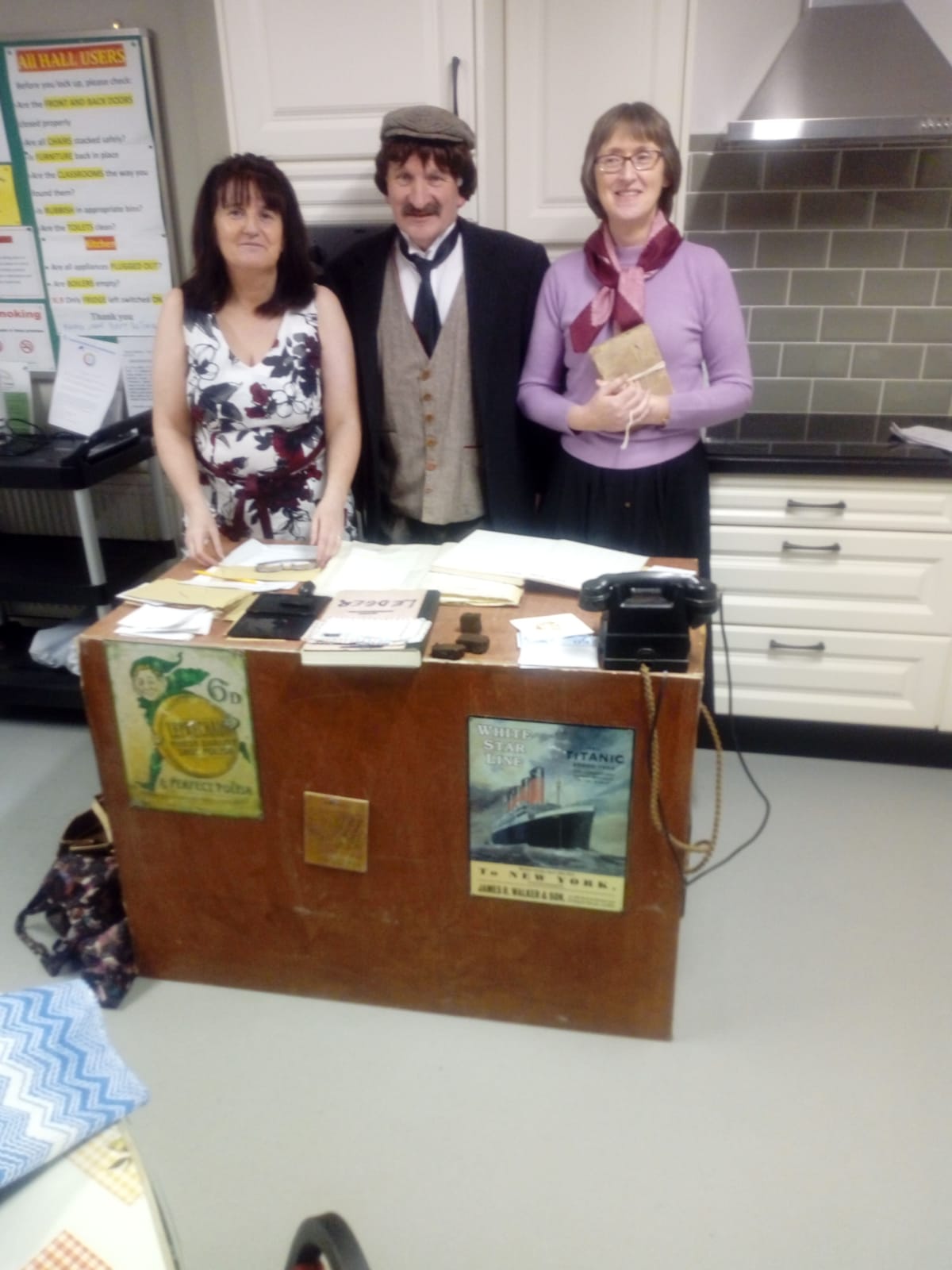 Mrs White (Mary O’Haire) gives evidence against the West Clare Railway as she had to wait three weeks to get her parcel while little Brigid Flynn (Mary Kerrigan) isn’t sure whether she is there for the defence or the prosecution!
Michael the train driver (Peter Kilkenny, Fenagh Drama Troupe) arrives worse for wear to give evidence on behalf of the railway.
He has to contend with many taunts from Biddy Brady (Tish Dunleavy) and Kitty Brady (Monica Mahon) who are in the court to support Percy French (Frank Cadam).

The County Leitrim Percy French Society will be performing this original piece written by Tish Dunleavy in memory of all their families, friends and colleagues who have passed away in this area over the years. This show is dedicated to their lasting memories.

Also read: TV show Raised by the Village to be filmed in Leitrim this Summer