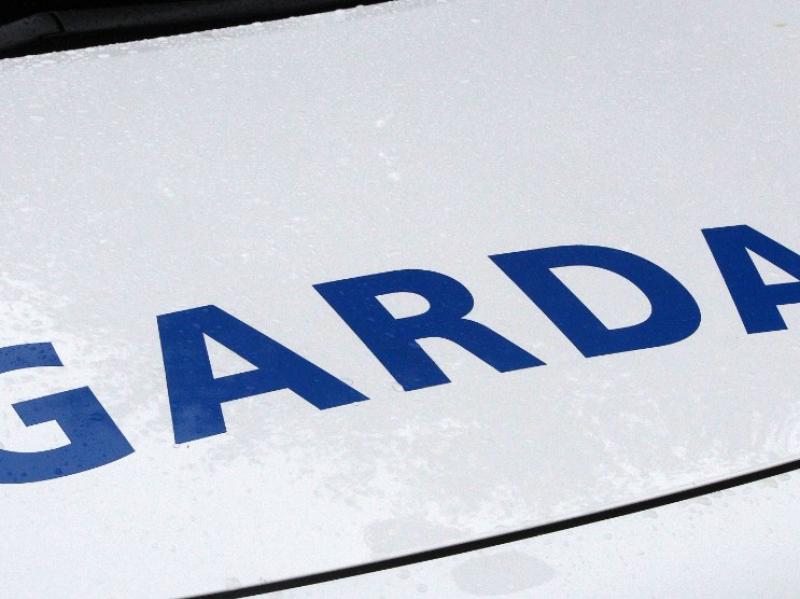 Gardaí in Carrick-on-Shannon have confirmed there were 10 public order arrests made over the course of the bank holiday weekend in the county town.

Large numbers were in the town over the weekend with gardaí confirming the public order arrests were spread over the three nights and varied from drunkenness to threatening, abusive or insulting behaviour in a public place.

There was one arrest in Manorhamilton for a public order offence.

There was also one arrest for drink driving in Carrick-on-Shannon and one in Mohill.

In a separate incident, five people, three males and two females, appeared before a special sitting of Sligo District Court arising out of the theft of a taxi in Dublin on Friday morning last.

In the early hours of Friday, May 3 the vehicle ran a crime prevention checkpoint in Carrick-on-Shannon and failed to stop.

The vehicle eventually crashed and was disabled at Priest's Lane, Carrick -on-Shannon.

The five occupants of the vehicle were detained by gardaí from Carrick-on-Shannon assisted by members from Sligo and Ballymote.

The five individuals appeared before a special sitting of Sligo District Court on Saturday morning and were remanded to appear before Carrick -on-Shannon District Court on May 21 and a file is being prepared for the DPP.

Gardaí are also seeking the help of the public in relation to a burglary in Kinlough between the evening of May 5 and the morning of May 6 in the Oak Grove area.

A residential house was entered and a number of rooms were ransacked.