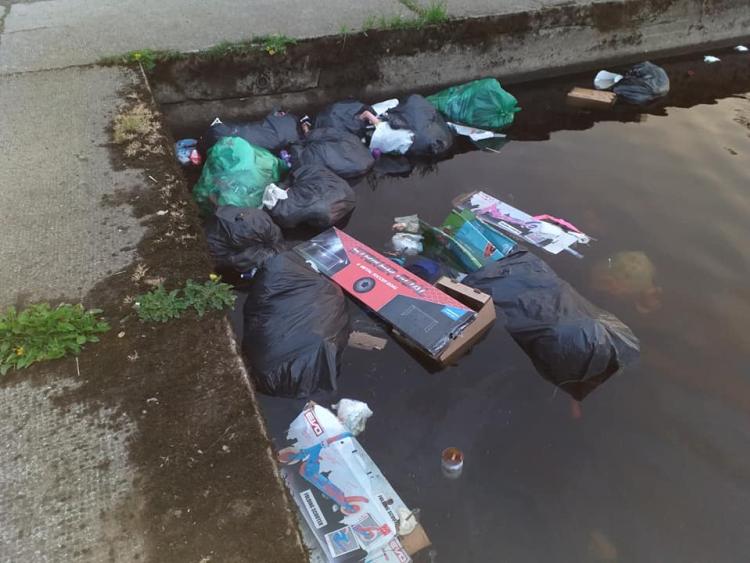 Household waste which was dumped in Lough Melvin

Diarmaid Doherty, local election candidate for the Donegal area, has declared that illegal dumping in north Leitrim and south Donegal is at epidemic proportions.
Over the past few days, he has been alerted to bins abandoned in housing estates, bags of household waste dumped on roadsides and in Lough Melvin, a damaged van dumped on a roadside and the ever-present issue of a lack of adequate bin facilities on the seafront.
Leaving a local football match on foot of a call from a concerned resident, Doherty was horrified to discover multiple bags of household waste, toys, boxes and nappies had been dumped in the beautiful Lough Melvin – just minutes from his home. With the lough, the eco-park and the woodland fairy walks being some of his favourite places to visit with his grandsons, he couldn’t believe the level of disrespect shown to the volunteers who have developed and maintained this area of outstanding natural beauty. 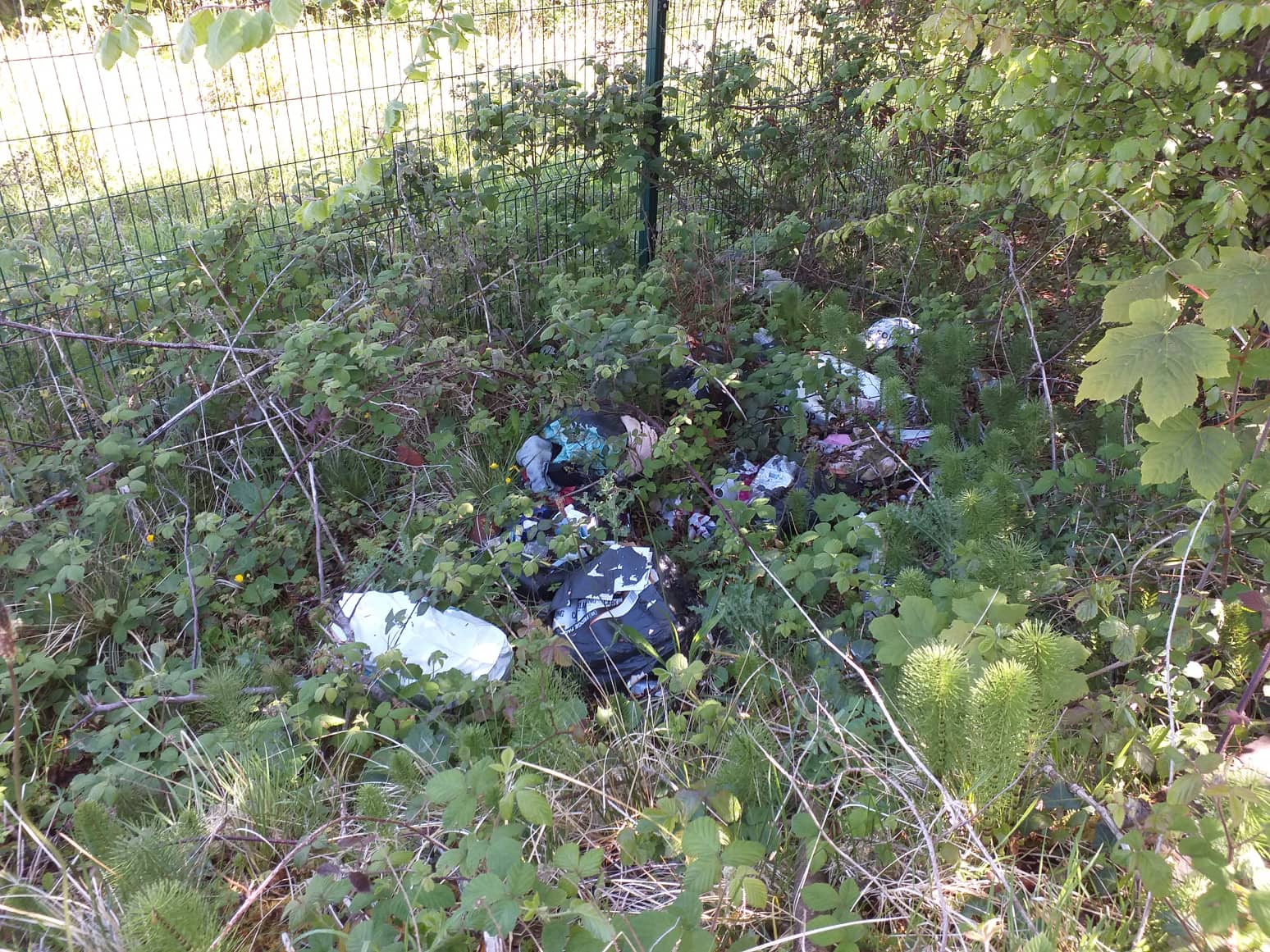 Upon having the issue reported to the gardai, he was advised that it was to be treated as a crime scene, and suitable investigations were made. He hopes that the perpetrators will be identified and prosecuted to the full extent of the law.
Diarmaid says he returned to the scene the following morning to clear the rubbish from the lough, once the gardai had completed their enquiries, and was impressed to see that Cllr Justin Warnock and some friends from the angling club had waded out and retrieved the bags and debris from the water before it disintegrated and caused even more damage to the flora and fauna.
However, he was dismayed to see that even more household waste had been thrown into a deep hedgerow only yards away from the eco-park. He photographed these scenes, as shown, and reported the matter to the environmental health office.
Doherty says that local councils have to take a strong stance on illegal dumping. “There are many issues to address at a council level. The affordability or otherwise of household waste collections, the provision of drive in, council run dumping facilities for regular household waste, the enforcement of the laws regarding illegal dumping and the prosecution of perpetrators as a deterrent to others. I myself had to organise for the safe disposal of two bins full of waste that had been abandoned in a housing estate in Bundoran. Apparently, these bins had lain for months and they were clearly a health hazard to the young children of the area. It simply isn’t good enough that situations such as these can arise.”
Mr Doherty is hoping to get elected and start making the necessary changes at council level.