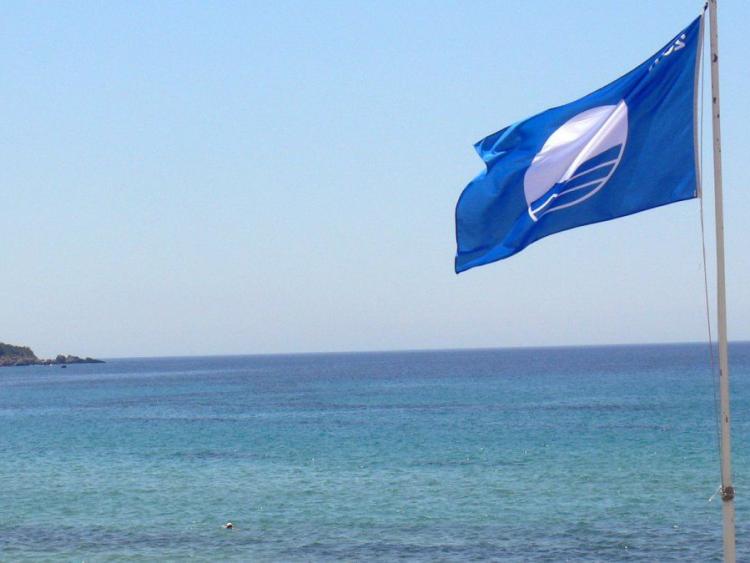 Bundoran is among three Irish beaches that have failed to retain their Blue Flag awards this year.

It as well as Berta and Golden Strand in Mayo have not reached the EU standards for beach excellence.

Meanwhile, Rathmullan Marina in Donegal received an award for the first time. Rossnowlagh a popular haunt for Leitrim beach goers has held on to it's Blue Flag. Donegal still has the second largest number Blue Flag beaches with 11, behind only Kerry with 13. The Kingdom has maintained its position as the county with the largest number of Blue Flags.

The Blue Flag award is given to beaches and marinas that have excellent water quality and also maintain other standards including safety standards.

It is an international award which is operated in Ireland by An Taisce.

The Blue Flag awards took place at Spanish Point beach, Co Clare this afternoon. It was one of nine beaches in the country to receive a Blue Flag.