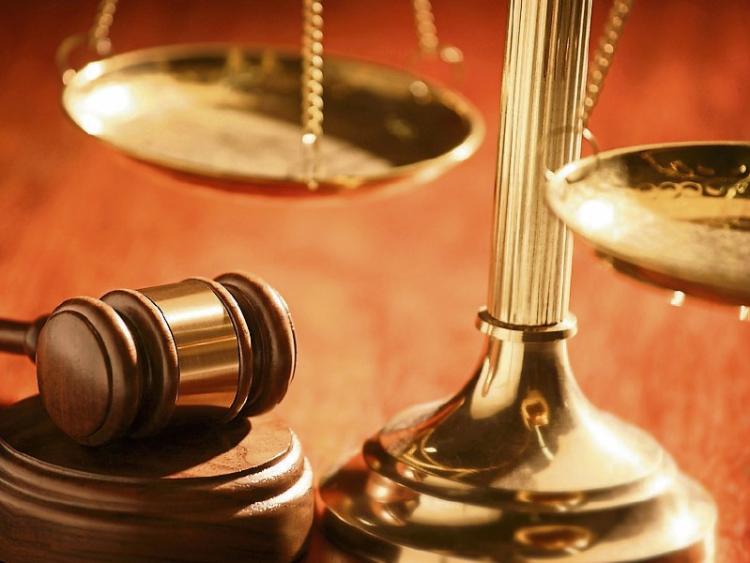 The hearing will continue tomorrow

A former psychic charged with money laundering told bank officials that if he had done anything criminal then he “would be the stupidest money launderer ever”, a trial has heard.

Simon Gold (54) with an address of Augharan, Aughavas, Co. Leitrim, has pleaded not guilty at Dublin Circuit Criminal Court to 22 charges including money laundering, theft, deception and control of false instruments on dates between January 1, 2010 and October 22, 2012.

The trial has heard that Mr Gold accepted he had used the names Simon Gold, Simon Gould, Simon Magnier and Niall O'Donoghue. The trial has also heard Mr Gold acknowledged he is responsible for an Ulster Bank account in the name of Anglo Irish Global Ltd.

On the fifth day of evidence before the jury, a fraud prevention analyst with Ulster Bank Belfast told Lorcan Staines SC, prosecuting, that her role in 2012 was to comply with court orders relating to bank information.

The analyst identified a document as being the minutes of a meeting regarding the Ulster Bank account of Anglo Irish Global Ltd on October 23, 2012. She said that present at the meeting were Simon Gold and two officials from the bank.

Reading from the minutes of the meeting, the analyst said that when asked about the nature of the business, Mr Gold said the trade it was currently involved in was a renewable energy and affordable housing scheme.

According to the minutes, Mr Gold said that under the banner of the business they found finances to fund projects and secure bank guarantees. He said Anglo Irish Global Ltd wanted to be in position to leave cash reserves in the bank and send money all over the world.

Mr Gold said they were a transparent organisation and that they wished to employ sensible controls and have a good working relationship with the bank.

According to the minutes, Mr Gold said that all the projects were legitimate and that €17 million was due in the coming weeks. He said “the €1.6 million” was the first of many contracts.

Mr Gold was advised by one of the Ulster Bank officials that the bank had been served with an order to freeze the account. The minutes recorded that Mr Gold was shocked and that he said he would contact his solicitors.

According to the minutes, Mr Gold said he had done nothing wrong or criminal. He said that “if this was the case he would be the stupidest money launderer ever”.

The trial continues tomorrow, Friday before Judge Nolan and a jury.