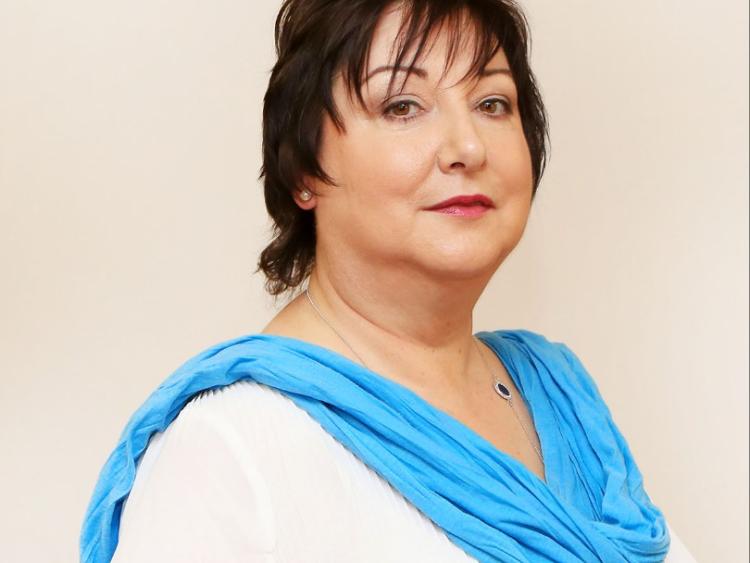 Fine Gael’s Ita Reynolds Flynn said she feels “honoured” to be the first elected female councillor in the Ballinamore LEA.

She sincerely thanked all her voters for “putting their faith in me” and promised to work hard for the area and champion all the issues that were brought to her during the election campaign.

Ita comes from a long line of politicians, the Reynolds family have been a stronghold in politics for generations, her grandmother Mary remembered as being a trailblazer TD. Her brother Gerry is the party's candidate in the next General Election. But Ita is quick to point out it was not family vote  that got her elected and she worked hard for the vote “visiting every house and sitting on a large number of local committees.”

She was very happy with her first count vote and is delighted to have made history in being the first woman elected in the area. Caroline Mulvey had been co-opted on to the council.

As one of just three women on Leitrim County Council, Ita said she looks forward to working with Mary Bohan and Finola Armstrong McGuire. While Ita said she would love to see more women in politics she does have some issues with the gender quota as she feels people should be selected and elected on ability.

Ita said she has always been involved in politics and genuinely likes talking to people, and trying to help them. She said she enjoyed the canvass and found people “very respectful.”

Ita  sits on the LCDC, Sligo, Leitrim, Mayo ETB, LAWPD and is Chairperson for Gortletteragh NS. She is happy that people saw her as the Ballinamore town candidate as she said she knows her hometown like the back of her hand and is familiar with all the issues there. The election boundary meant over half of her parish of Gortletteragh could not vote for her, which pushed her to “work twice as hard.”

The new councillor is looking forward to getting stuck into the work and finding out how the council works. She said she is open to helping everyone and hopes that she can help to improve her area.