Matter was raised in the Seanad today 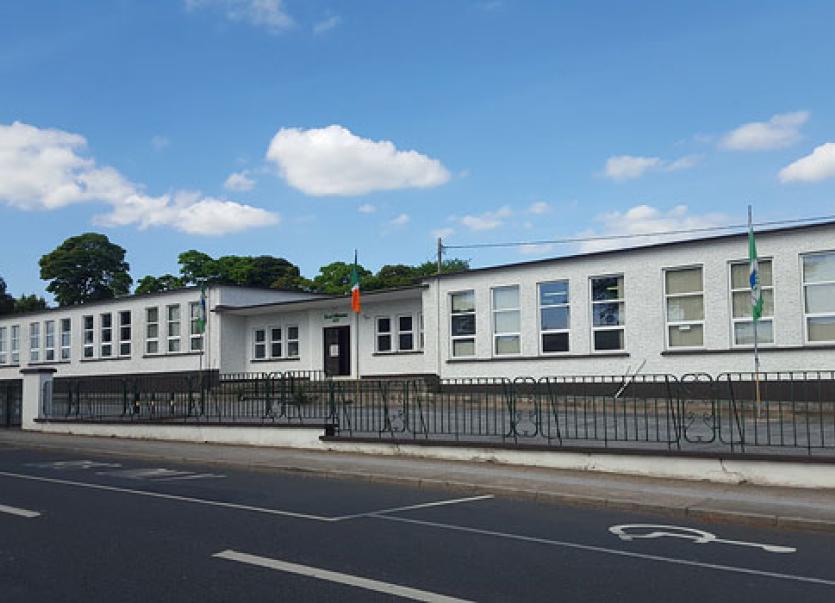 “I understand that Scoil Mhuire have formally sought funding for a new school on a greenfield site and Minister Mitchell O’Connor informed me that the school’s application would be considered in the context of competing demands on the Department’s Budget.

“The standard of teaching at Scoil Mhuire is excellent but I made it very clear to Minister Mitchell O’Connor today that it is very clear that there is an urgent need for the provision of a more modern, fit-for-purpose primary school in the town,” the Fine Gael Senator said.

“This issue has been evident for some time and Minister Mitchell O’Connor and I particularly thanked Cllr Finola Armstrong-McGuire for her work in highlighting this matter at a high level.

“Scoil Mhuire located on the Dublin Road in the town is the amalgamation of two schools, namely St Mary's Boys and the Marist Convent Primary school. The existing buildings on a split site campus were constructed in the 1950s and 1960s with additional prefabs at both locations.

“Currently, the amalgamated school has 460 plus pupils with numbers predicted to increase as the town population continues to grow.

“Unfortunately, because of these increasing capacity problems, space that was designed as a play area has now been used to accommodate prefabs necessary for the provision of classrooms. Funding is continually needed to maintain these old buildings which poses significant challenges every year.

“Additionally, these two main school buildings are only 500 metres apart from each other with a one way system on the road. This leads to a lot of frustration for parents when trying simultaneously to collect children at both locations.

“Today in the Seanad, I presented a very strong case for a new modern primary school for the town of Carrick-on-Shannon and I asked the Minister to ensure she and Education Minister Joe McHugh gave it strong consideration.”