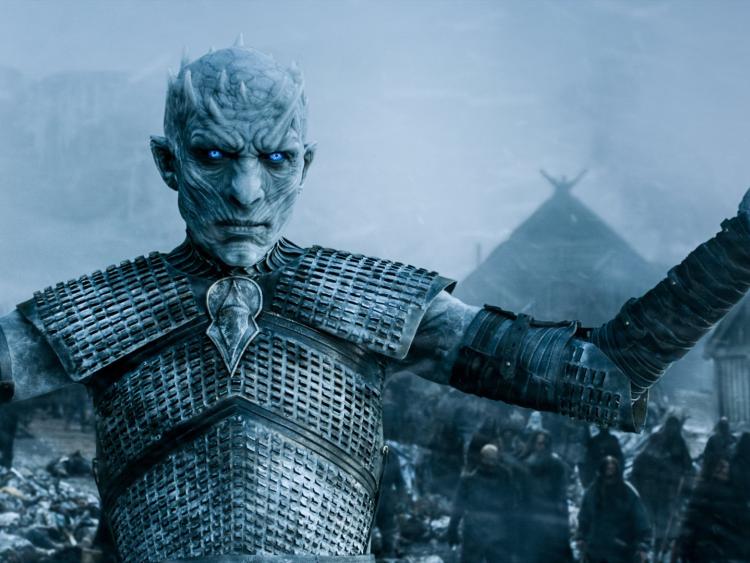 Filming for the Game of Thrones prequel is set to get underway just a few miles from the Leitrim border this week.

Fermanagh and Omagh District Council have confirmed that American Television Network HBO, who made the iconic Game of Thrones series, are filming in Marble Arch Caves, Co Fermanagh beginning next week.

A spokesperson for HBO said that filming for the show would take place at a location in Northern Ireland and that "at this point" the only filming planned for Northern Ireland is for the Game of Thrones prequel.

As reported last week The Marble Arch Caves are closed to the public from June 17 to 26.

According to March Arch Caves management: “The Marble Arch Caves, including the visitor centre and car park, will be closed from Monday 17 to Wednesday 26 June 2019 inclusive due to filming taking place in the caves. Fermanagh and Omagh District Council apologises for any inconvenience during this time.”

It concluded by saying: “The Cuilcagh Boardwalk remains open with car parking available at Killykeegan Nature Reserve and at the privately-operated informal car park at the entrance to the Cuilcagh Mountain path.”

Taking place thousands of years before the events of Game of Thrones, the new series chronicles the world’s descent from the golden Age of Heroes into its darkest hour. From the horrifying secrets of Westeros’s history to the true origin of the White Walkers, the mysteries of the East to the Starks of legend, only one thing is for sure: It’s not the story we think we know.