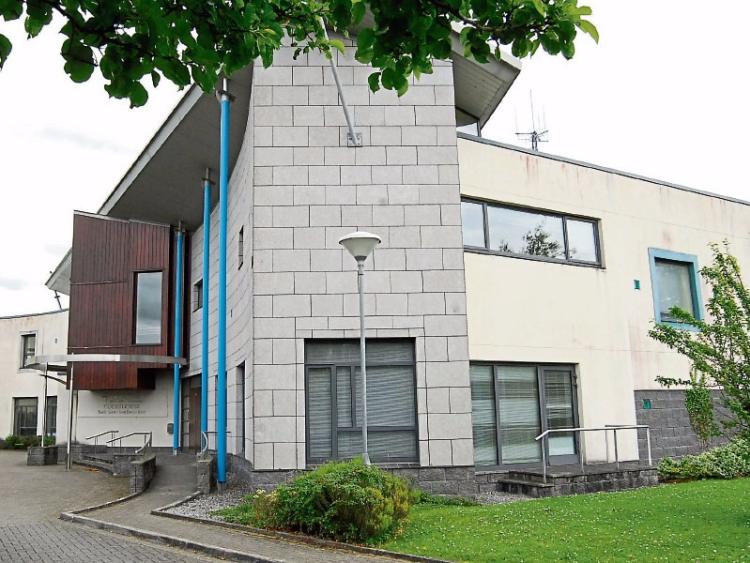 An appeal against a conviction for drink driving brought by David Cox (66) was dismissed by Judge John Aylmer at last week’s sitting of Carrick-on-Shannon Circuit Court and the four year driving disqualification and fine of €300 was upheld.
Giving evidence against Mr Cox, Tawnyeely, Mohill, Garda Des Flanagan said he was on duty at 5.45pm on May 30, 2017 at the car park to the rear of the Bush Hotel when he observed a car reversing and colliding with another car.
Garda Flanagan said he signalled for the motorist to stop. When he spoke to the motorist he was told by Mr Cox that “he was unaware he had collided with the other car.”
Garda Flanagan said he got a strong smell of alcohol and noticed his speech was slurred. Mr Cox was asked to get out of the car with Garda Flanagan noting: “he was unsteady on his feet.”
Mr Cox was asked to produce his driving documents which he subsequently did and he was then conveyed to Carrick-on-Shannon garda station.
Upon arriving at the station he was met by the member in charge, Garda Cara McCloat who completed a custody record.
Mr Cox referred to a heart condition he has and asked to be seen by a doctor. NoWDOC were subsequently called and agreed to send a doctor to the station.
Garda Flanagan began a 20 minute period of observation at 6.26pm to ensure the defendant took nil by mouth but this procedure had to be suspended as the doctor arrived before the 20 minutes had elapsed.
After the defendant had been seen to, Garda Flanagan spoke to the doctor and was informed Mr Cox was “fine”.
At 6.57pm another period of observation was commenced but was suspended at 7.13pm as Mr Cox said he needed to go to the toilet.
A third period of observation commenced at 7.16pm and upon its completion Mr Cox was taken to the doctor’s room where Garda Flanagan submitted the necessary details into the evidenzer breath analysis machine.
A demand was then made of Mr Cox to provide two specimens of breath and he was warned of the consequences of failing or refusing to comply with this demand.
The court heard Mr Cox provided a first sample but was unable to provide a second specimen. NowDOC were then contacted to see if a doctor could attend to the station for the purpose of taking a sample of blood or urine from Mr Cox.
Garda Flanagan was informed the doctor was on a call but would attend the station when he was free.
Before the doctor arrived at the station the period of time from when Mr Cox had been driving passed three hours.
Mr Cox was released without charge at 8.53pm.
Dr Laminu Kaumi gave evidence of attending to Mr Cox at Carrick-on-Shannon garda station. Following an examination he observed there was no sign of chest pains or palpations but did notice a smell of alcohol on his breath.
Dr Kaumi also noted Mr Cox was “incoherent” and displayed “poor judgement.” He said Mr Cox's blood sugar, heart rate, blood pressure, oxygen levels and temperature were all normal.
“Based on the findings I diagnosed with him alcohol intoxication.”
Niall Flynn BL representing Mr Cox argued evidence given by the doctor had not been included in his statement saying: “We are at a substantial disadvantage.”
Evidence was also given by Garda Cara McCloat who was the member in charge on the date in question.
She recalled: “He was confused when I was asking him personal questions he should know the answer to.”
An application was made by Mr Flynn on behalf of Mr Cox that there was no evidence of driving in a public place. Mr Flynn argued matters should be dismissed due to length of time in which Mr Cox was held in custody.
Rejecting the applications made by Mr Flynn, Judge Aylmer said: “I am satisfied there was evidence of driving in a public place.”
He added: “It is well established gardaí are entitled to embark on breath procedures and if something frustrates that, they can fall back on blood or urine. I must convict.”
Judge Aylmer ruled as outlined with the disqualification postponed until January 2.