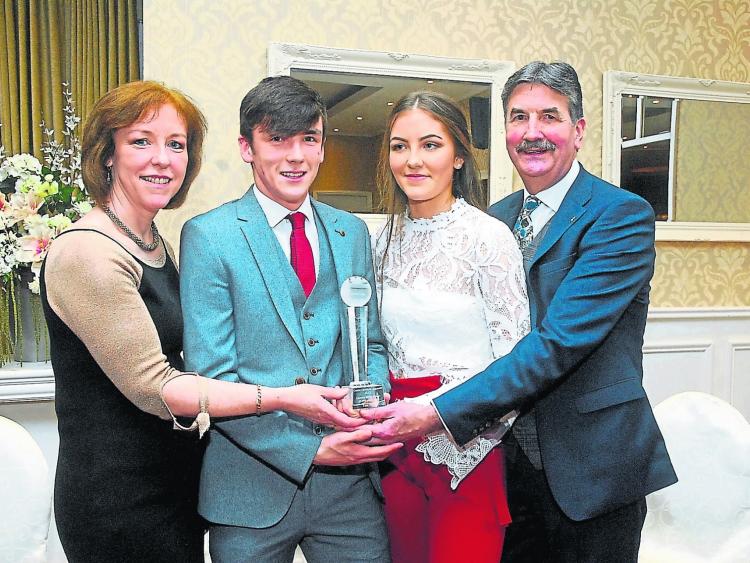 Gay Prior pictured with his wife Anne, son Tom and daughter Grainne

Gay Prior, one of Leitrim’s best known and most popular publicans has decided to call time on a successful career in the bar business spanning over 40 years.
The news of Gay’s retirement will be greeted with shock in the Ballinamore area this morning as Gay and his pub, Priors of High Street has been the corner stone of the social life of the town and hinterland for many decades, writes well known journalist Paul Williams.
A former – well renowned - member of the Sean O’Heslins team, Gay has been the club’s main sponsor for the past 35 years and the pub has always had a strong sports orientation. 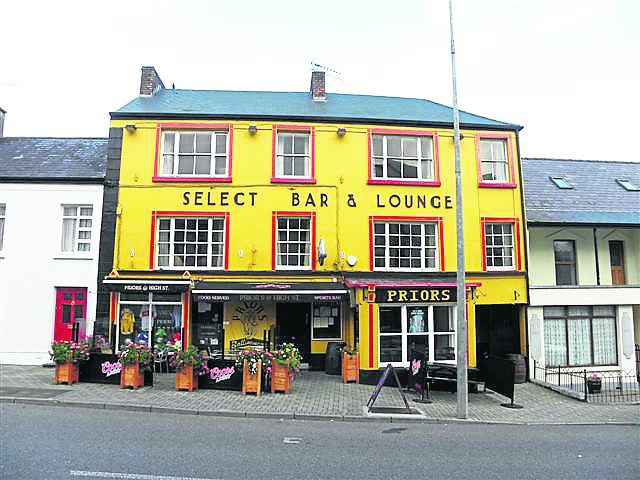 Apart from his utter devotion to his local and county teams, he is also a big Leeds supporter.
Gay has been pulling pints behind a bar counter since he was a teenager and spent several years working in Dublin before returning home to take over the ownership of the family-owned pub from his parents Tom and Rita in 1984. Since then he has built an extremely successful business which became well known not just in Leitrim but across the country and beyond.
Gay’s genuine warm and welcoming personality has made him many, many friends across the world and he famously never forgets a visitor’s name.
His fans include several well known celebrities including RTE’s Joe Duffy and rugby legends Brian O’Driscoll and Victor Costello.
The bar has received several major national Pub of the Year accolades and awards over the years including more than one five pint review from Pub Spy which placed Prior’s of High Street in a very small select grouping of Irish pubs.
Gay has told friends that he has decided that the time has come to hang up his boots and intends retiring from the business later this year.
He said he will be leaving the business with a smile on his face, many happy memories and many many dear friends.