No public lighting: Leitrim County Council cannot fix lights in estates that are not taken in charge 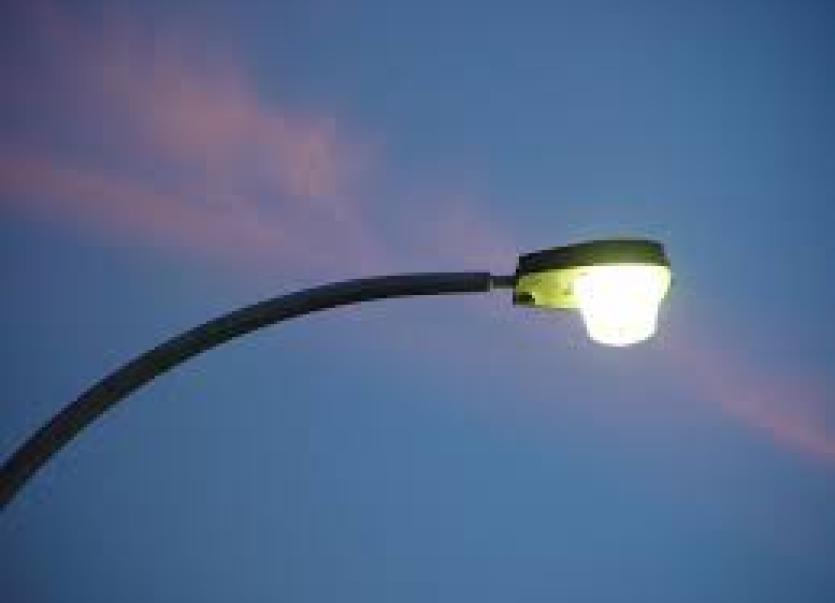 No public lighting: Leitrim County Council cannot fix lights in estates that are not taken in charge

Cluain Alainn estate in Carrigallen is one of at least 12 estates waiting to be taken in charge around Leitrim who are “condemned to darkness” for another winter without public lighting.

Fianna Fáil Councillor Paddy O'Rourke asked for an update on Cluain Alainn on Monday, July 22 at the Ballinamore Municipal Meeting, he was told discussions are still ongoing.
He queried, “Are the residents of Cluain Alainn condemned to darkness yet again this year?” and was quite bluntly told “yes, unfortunately.”

The council said they are preparing contracts for 12 estates to be taken in charge with a further six to be added shortly. In all cases the council cannot take on repair or maintenance of lights or any other issues until the estate is fully taken in charge.
Leitrim County Council explained that legally if they were to go on site and fix one light they would be responsible and liable for the whole estate.

The council said they have “no legal authority” on private property and have been warned by insurance companies they will not provide cover for any such works and will be “left on our own” to pay out any public liability claim.

Councillor Paddy O'Rourke said this was not the answer he wanted and he is disappointed for the residents of Cluain Alainn, as the estate has been occupied since 2005.
He urged the council to push through with these estates to contractor stage.

Cllr Caillian Ellis said he understood the situation is the same in a number of estates in Ballinamore, which are waiting for final documentation to be taken in charge but also need lighting and repairs.
The council told the members it secured a final settlement with the relevant bonds company in December 2018 for Cluainn Alainn and are now engaging with Irish Water to ensure the equitable distribution of these monies in respect of the works required. It is understood there will not be enough money to cover the works and deficits will be paid by Leitrim County council and Irish Water.

“These discussions will also determine the lead organisation for the purpose of procurement and project managing the works. In tandem with these discussions the council will commence the preparation of the required tendering documentation, to include specifications, bills of quantities and drawings to enable the seeking of tenders for the works.”
The council said to take the estates in charge they need to be ready for contractors to go on site as soon as it is advertised locally.

In May this year, 36 housing estates around the county were listed for taking in charge.
Leitrim County Council took charge of the roads around the estates, any public open spaces, public car parks, sewers, water mains or service connections within the grounds of the developments.