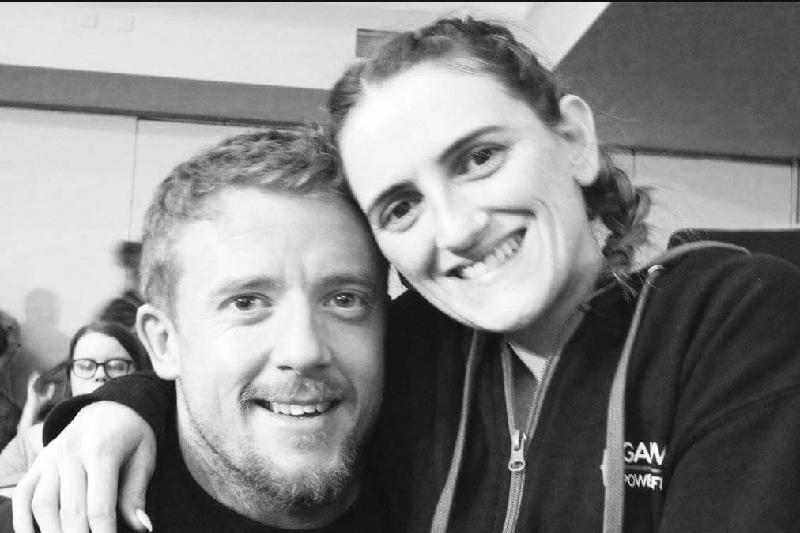 Funds raised through the gofundme page will go towards bringing Spike home and also includes a donation to the Kevin Bell Repatriation Trust. Photo: Gofundme.com

Yesterday (Saturday, July 27) the tight-knit community of Ballinamore awoke to the devestating news of the sudden passing of local man, Tommy McCormack Junior. The young man passed away while on holiday overseas.

Tommy, known as 'Spike', showed impressive strength and determination throughout his life, achieving a World Powerlifting title in 2015 and just as proudly, helping to lead his team to victory for his beloved local GAA club. His dedication and strength of character were an inspiration to all who met him.

He was a proud member of the Seán O'Heslins GAA club in Ballinamore, representing them in both hurling and football.

In a tribute to him on the club's Facebook page it was noted: "Spike represented the Club at all grades including senior, with one of his finest moments being when as joint captain, he led us to a Junior B Championship in 2015. Spike was a determined man on the football pitch as well as off and this helped him to be a success in all he has done, as a club we were proud of him as a player and equally as proud when he did so well in the European and World powerlifting championships.

"He never forgot his roots and was proud to wear his yellow Seán O'Heslins socks whenever he competed at the powerlifting. Spike was a Ballinamore man to the core, loving the town and the club and we were all proud of him when he was asked to open the festival in recognition of all he had achieved."

Tommy 'Spike' McCormack Junior is survived by his wife Karen, his parents Tommy and Teresa, his sisters Majella, Elaine, Leona and Emma and a wide circle of family and friends.

We offer our deepest sympathies to everyone who had the privilege of knowing this amazing young man. He will be greatly missed by all.

A Gofundme page has been established to help raise funds to bring Spike home and also includes a donation to The Kevin Bell Repatriation Trust, which helps to alleviate the financial hardship of bringing loved ones home after a bereavement abroad.

The page has already raised over €14,000 in donations in just a few hours. You can make a donation to the page here.