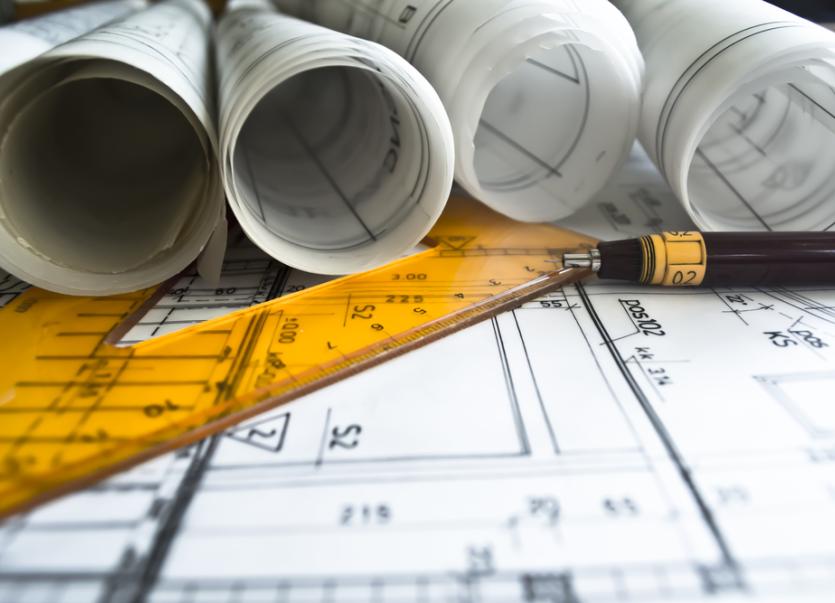 A planning application for a new 90 bed, two storey private nursing home on the Castlecara Road, Carrick-on-Shannon is due for council decision on August 8.

Castlecara Health Limited submitted the new planning application in June this year after their plans for a 123-bed three storey nursing home was over turned by An Bord Pleanala last year.

The applicant has applied for a 5,860 square metre development which will sit on a 1.33 hectare site.
The plans include a pedestrian and a vehicle entrance to the building, hard and soft landscaping, ample open space and associated car parking.

Last summer the company submitted an application for a three storey, 123-bed facility on the site but it was declined by An Bord Pleanala. Those plans were refused following an appeal by Martin O’Reilly of Drumnoose, Milltown, Belturbert, Co. Cavan.
An Bord Pleanala overturned Leitrim County Council's planning permission decision saying: “the proposed development would be a visually obtrusive feature in the landscape, would seriously injure the visual and residential amenities of the area and would not represent an appropriate design response to the site or its context.”

There is currently one objection on the planning file from a local resident in relation to traffic congestion, vehicular access and turning points and added development putting pressure on the water and sewage system on the busy Castlecara Road.
Transport Infrastructure Ireland (TII) have noted the application is “at variance with official policy.”

The applicants say they want to “address the growing need for modern nursing home facilities in the greater area.”
They propose at least 75 jobs will be directly created at the nursing home.