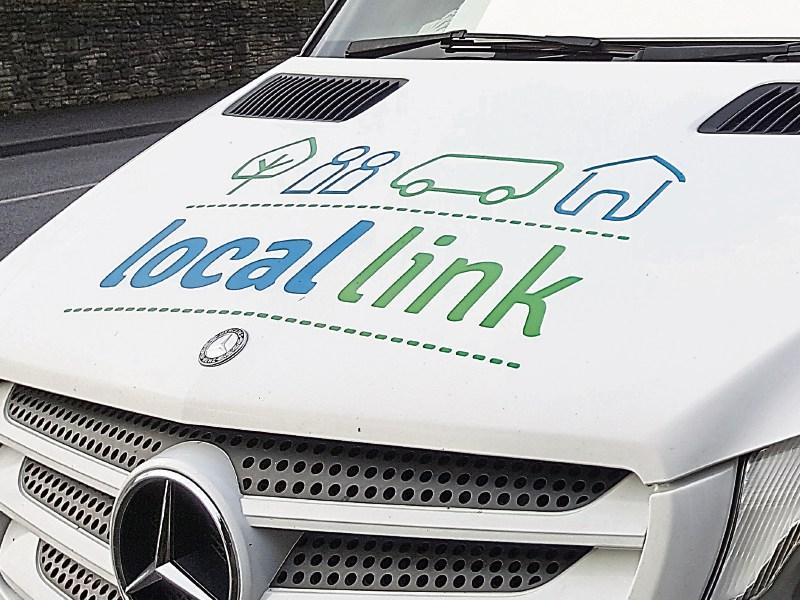 Cllr Guckian noted the Carrick-on-Shannon office, located in behind the county council buildings was staffed by manager, Camilla Kelly and five others over a four year period.

He said they had “done a brilliant job in organising all the necessary and vital bus and car links among an aging and ever-more isolated rural community. In that time, they catered for 500,000 passengers”.

He said he understood that the “staff were let go at the end of June and their employments were redistributed to Killybegs and to Mullingar. Apart from myself, no one shouted 'stop',” said Cllr Guckian.

The Carrick area councillor said he had spoken on the matter late last month where he described the establishment and growth “of the SLR Local Link services as being one of the few great achievements of my time. The number 23 express bus from Sligo to Dublin was refusing to call in to Dromod or Rooskey.

"The recent drink-driving laws have put a big number of rural dwellers off the road, as they are afraid of being breathalysed for one or two pints. The school bus services were being badly curtailed. Camilla Kelly and her team have shown great dedication and vision in getting the service up and running,” he said.

"Not so with the National Transport Authority and, ultimately, the government. Camilla’s team had done all the hard groundwork and, when things began to go really well, they were treated to an unwelcome adverse takeover,” he claimed.

Cllr Guckian said he had asked why such changes were necessary for an “obviously successful service”.
“If it was not broken, why try to fix it?” he asked.

“I called for the retention of the Carrick SLR office and the continued employments of the outgoing staff. The coalitions, local and national, would not hear of this,” he said.

The National Transport Authority were contacted for comment and although they did not issue a written response, they told the Leitrim Observer the change in location of the Local Link office is as a result of a procurement process.

A preferred bidder under a competitive public procurement process has been selected, involving a detailed assessment of price and quality, to deliver rural transport programme coordination services in the region for the next four years.

A spokesperson said that the transfer of the offices to their new locations is still underway and “to ensure a orderly transition we have extended the existing contracts to mid-August”.

He said the NTA could not comment any further on the matter and pointed out that negotiations were ongoing regarding the arrangements for the six staff from the Carrick-on-Shannon office.