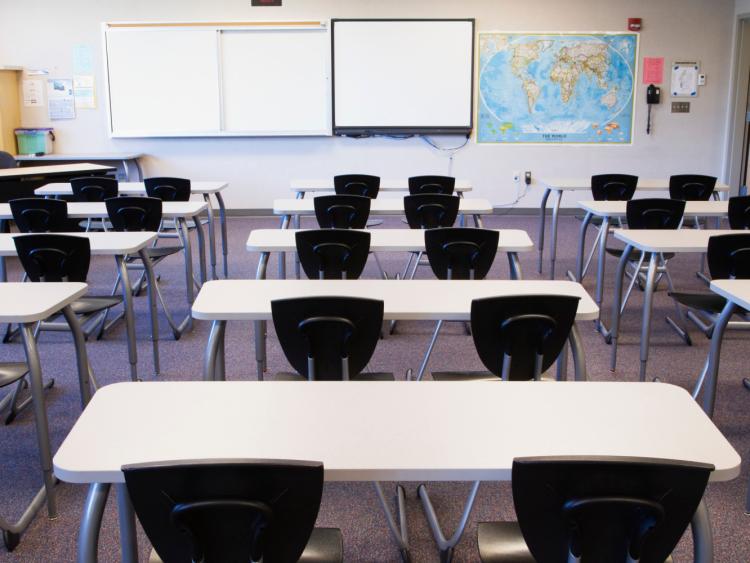 Nationally the average class in primary school had 24.3 pupils in 2018/2019. This figure is well above the EU average of 20 per class and an average of 21 across the developed world.

While Leitrim schools are not the worst in the country, ten schools did record over 25 pupils per class last term, which have been termed overcrowded.

Despite the figures, the Department of Education who compiled the details are keen to stress that the average sizes of primary school classes has been steadily falling across the country since 2015/2016.
Minister for Education Joe McHugh stated that Budget 2019 would enable the employment of record numbers of teaching staff across the country.
“Over 1,300 additional posts will be funded including more than 370 teaching posts to cater for growth in student population and additional special classes,” he stated.

The Irish National Teachers Organisation has called for classes to be capped at 20.