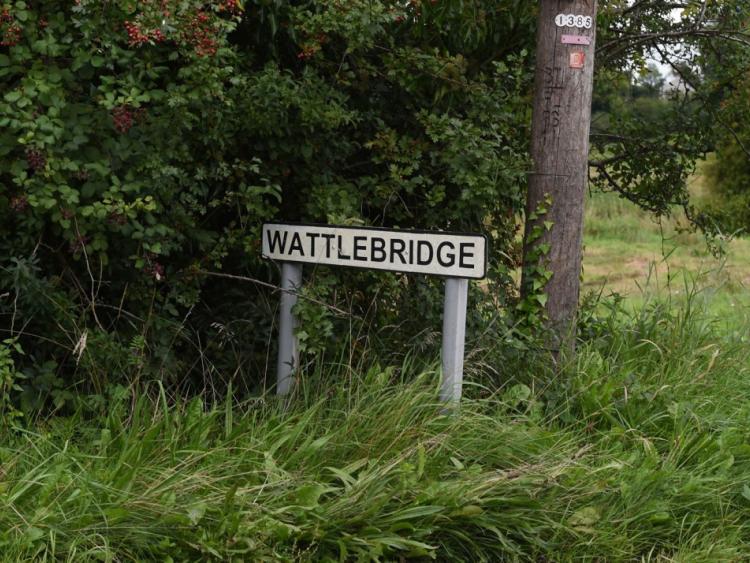 The Cavan to Clones road has reopened after a device detonated close to PSNI in Fermanagh yesterday.

The N54/A3 had been closed since Sunday morning after Police were alerted to a suspicious device in the area.

PSNI and Army explosives officers were investigating the security alert yesterday morning (August 19) when a second device exploded nearby. The incident took place in the Wattlebridge area.

No one was injured, but the PSNI says a number of officers are lucky to be alive. They’re blaming dissident republicans for the explosion.

The PSNI sought the assistance of An Garda Síochána with road closures as they dealt with the security alert.

DUP Leader Arlene Foster said “My thoughts are with the police officers / ATOs who escaped injury in Wattle Bridge.
“A reminder of the bravery of our security forces. The threat from republican terrorists still exists.
“It’s time they left the stage and allowed everyone to move on. This was a clear attempt to kill.
Investigations continue.