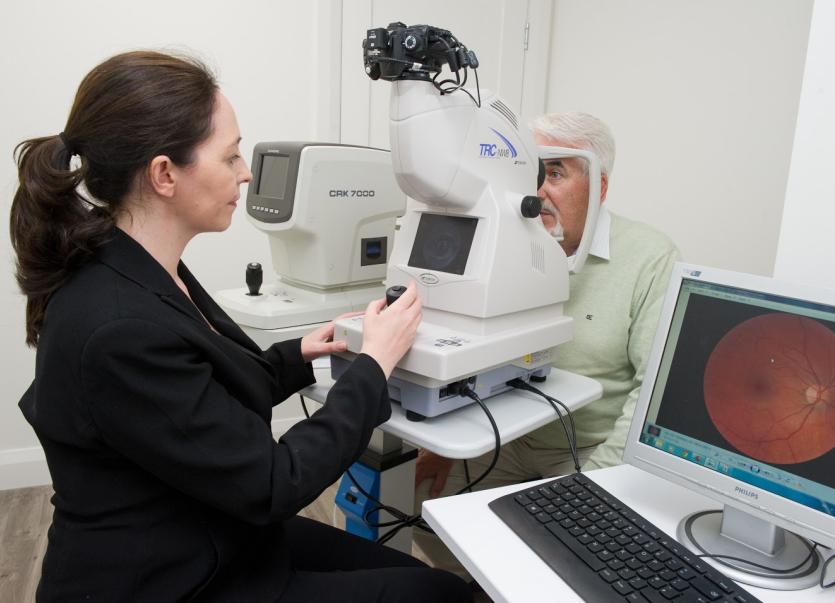 Mary McMahon Opticians and Hearing Aid Audiologists is one of the three Carrick-on-Shannon businesses to win an award.

Three retailers in Carrick-on-Shannon have been named in the Top 100 stores in Ireland by Retail Excellence, the largest retail industry representative organisation in the country.

The three stores are McMahon Opticians, Café Lounge and The Oarsman.

As part of the Top 100 selection process, all store entrants were visited by a mystery shopper, with those exceeding service and standards criteria making it to the Top 100 stores.

The Top 100 will now be invited to a private briefing with Echochamber, a creative retail agency who tracks global retail trends, where they will be presented with the 10 pillars of Retail Excellence and will be given time to prepare a submission showing evidence they meet those 10 pillars.

Echochamber will then consider the submissions and will proceed to selecting the Top 30 stores which will be announced on September 22.  The Top 30 stores will then be rigorously tested before being whittled down to the Top 3 finalists and winners in sectoral categories. 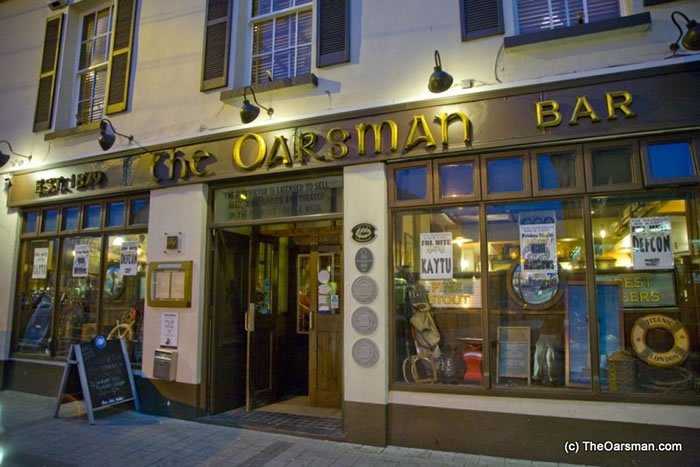 The Top 100 stores are part of the Retail Excellence Awards, which were established in 1997 to promote best practice and encourage high standards in the Irish retail industry and are now the largest and most prestigious of its kind in Ireland. The Awards, will take place on Saturday, November 9 in the Great Southern Hotel in Killarney. 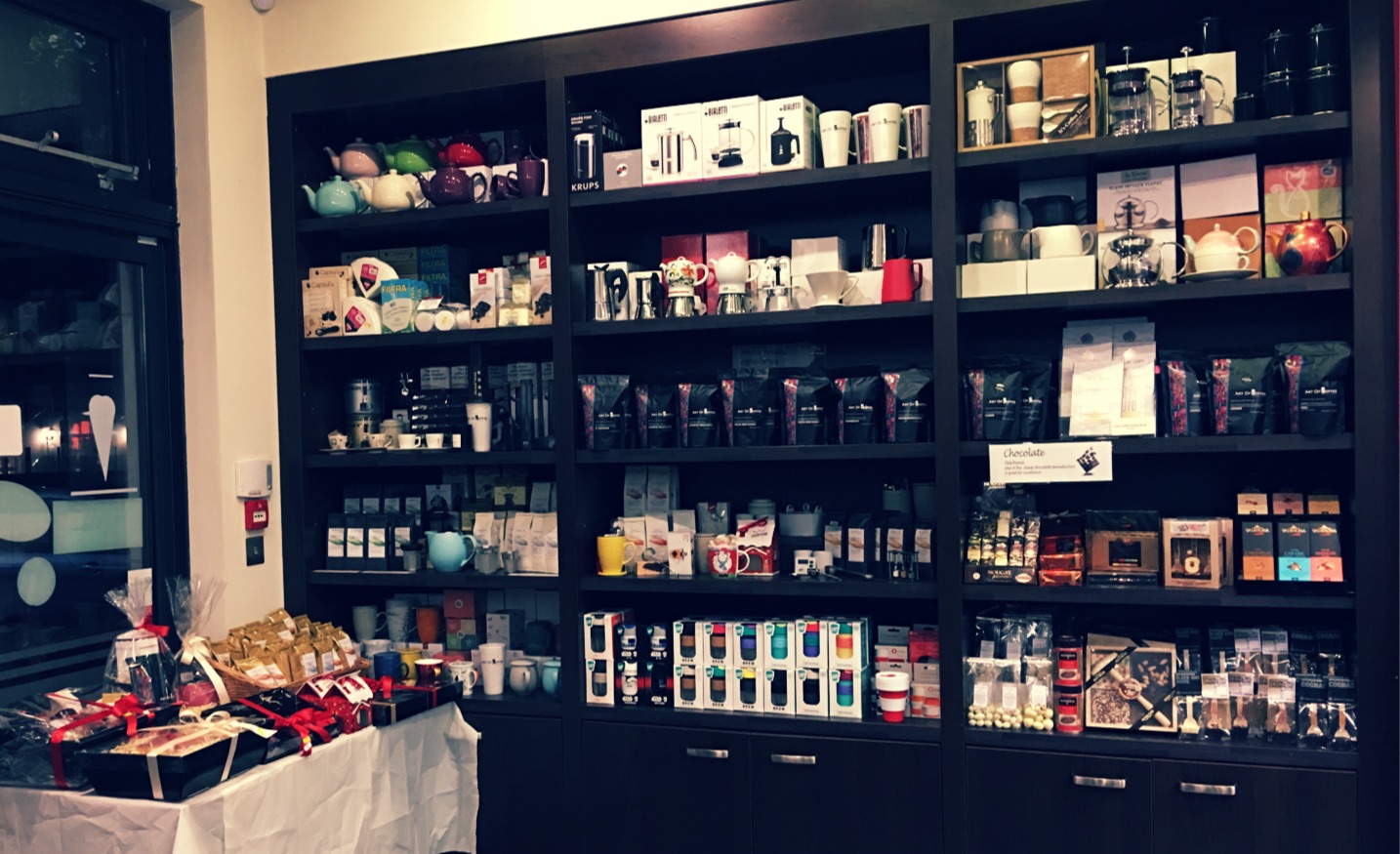 David Fitzsimons, Group Chief Executive of Retail Excellence commented, “There were almost 700 entries nationwide and as with other years we are delighted with the quality of applicants this year. The very high standard of service, customer engagement and display among Irish retailers was very evident which made selecting this year’s Top 100 particularly difficult.

“I want to commend all who entered this year and in particular, I want congratulate the Top 100 stores for making it through. Those named as Top 100 finalists have what it takes to shine through and be recognised as the best retailers in the country”.