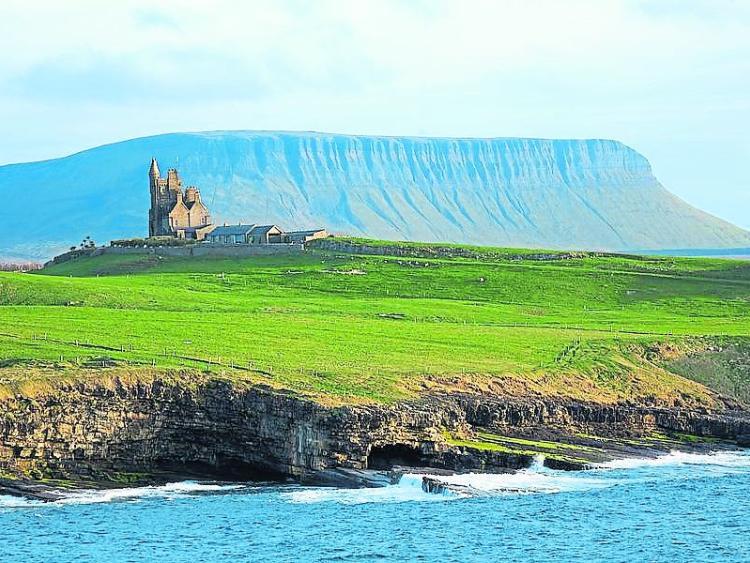 Commemorations have been held today in Mullaghmore, Co Sligo to mark the 40th anniversary of the bombing that claimed the lives of Lord Louis Mountbatten, a second counsin of Queen Elizabeth, along with Lady Doreen Brabourne; his 14 year-old grandson Nicholas, and 15 year-old Paul Maxwell, a young crew member from Co Fermanagh.

The parents of Paul Maxwell lay a wreath at Mullaghmore on the 40th anniversary of the IRA attack that killed their 15-year-old son, Lord Mountbatten and two others pic.twitter.com/SyRvo8EAHe

Lord Mountbatten's fishing boat, Shadow V was blown up off the coast of Mullaghmore this day 40 years ago.

Speaking at today's remembrance event Paul Maxwell's mother, Mary Hornsey said: "I think it was absolutely wonderful that the community came out today and organised this lovely service of remembrance."

The scene at Mullaghmore, Co Sligo ahead of a service to mark the 40th anniversary of the IRA murder of Lord Mountbatten and three others when their fishing boat was blown up in 1979. pic.twitter.com/hHYkDDagsU