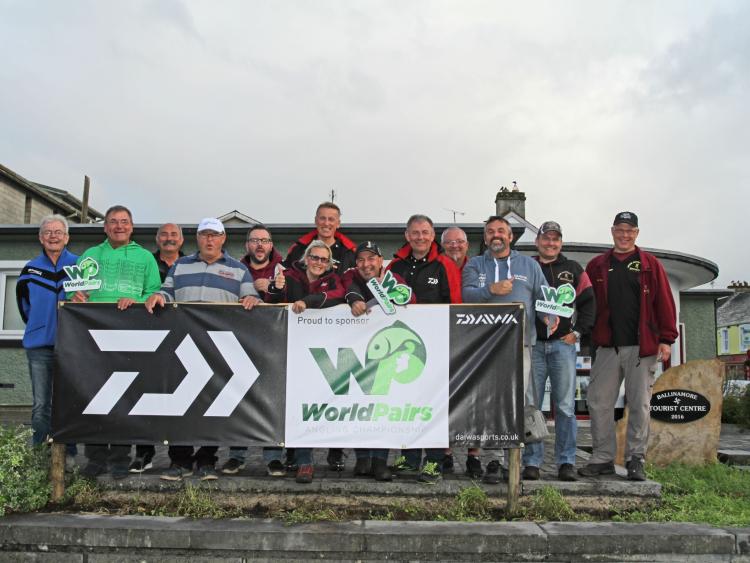 After last weeks King of Club competition Ballinamore is once again buzzing with anglers, this time for the 2019 World Pairs Angling Championships.

This competition played out over six days on the Shannon-Erne Waterway sees 120 elite coarse anglers fish for the prestigious Pairs title.
Returning World and Pairs champions are joined by new and regular faces from Germany, England, Wales, Serbia, Netherlands, Scotland, Belgium and for the first time Luxembourg.

Follow them throughout the week on twitter @worldpairs as they fish for the €10,000 prize plus much more with sponsorship from Leitrim County Council, Waterways Ireland, Fermanagh Omagh District Council, Inland Fisheries Ireland IFI and DAERA Inland Fisheries.

The competition which is hosted in Leitrim, Cavan and Fermanagh closes this Friday, September 6.