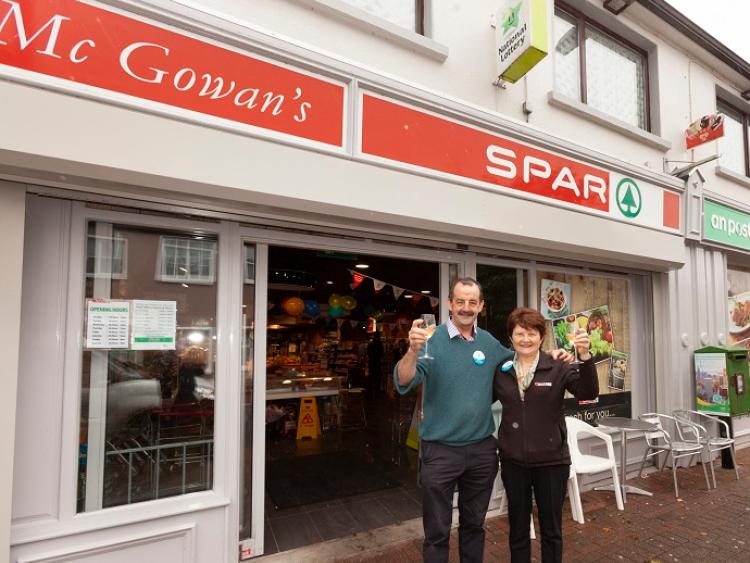 A jubilant family from Co. Leitrim descended onto National Lottery headquarters in Dublin today to collect a cheque for a massive €1 million which they won on last Sunday’s (1st September) 2pm Daily Million draw.

The family who wish to keep their win private plan to pay off their mortgage before they jet off on their first ever holiday together.

The delighted mother of the group said: “We’re still in a state of shock to be honest. It’ll take some time to come to terms to the fact that we’re millionaires,” she said.

“The win gives us so much freedom and it will allow us to do things that we’ve never even dreamed. We’ve never had a holiday together as a family so we’ve already started planning a couple of weeks away in the sun. Before we go mad planning our holidays, we will be paying a visit to our local bank manager to pay off whatever is left on our mortgage. It is just such an amazing feeling,” she added.

The winning mother added: “We were at home on Sunday evening and somebody mentioned that there were rumours online that the €1 million prize had been won in McGowan’s store that afternoon. I made a mad dash for my handbag knowing that I had a ticket in there which could have been worth a million euro. The whole family stood around when I scanned it on the National Lottery App and the house went absolutely bananas when we found out. We had an incredible night of celebrations but we promised each other that we’d never breathe a word of the win outside the four walls of our house again.”

Want to share that winning feeling? Play EuroMillions. Friday’s jackpot is heading for €140 million (est). Play in-store, online or by using the National Lottery app before 7:30pm on Friday evening for your chance to win.

Nearly 30 cent in every €1 spent on National Lottery games goes back to Good Causes in the areas of sport, youth, health, welfare, education, arts, heritage and the Irish Language. In total more than €5.4 Billion has been raised for Good Causes since the National Lottery was established 32 years ago. In 2018 alone, more than €227 million was raised; the equivalent of €620,000 a day in support for local Good Causes in communities across Ireland.