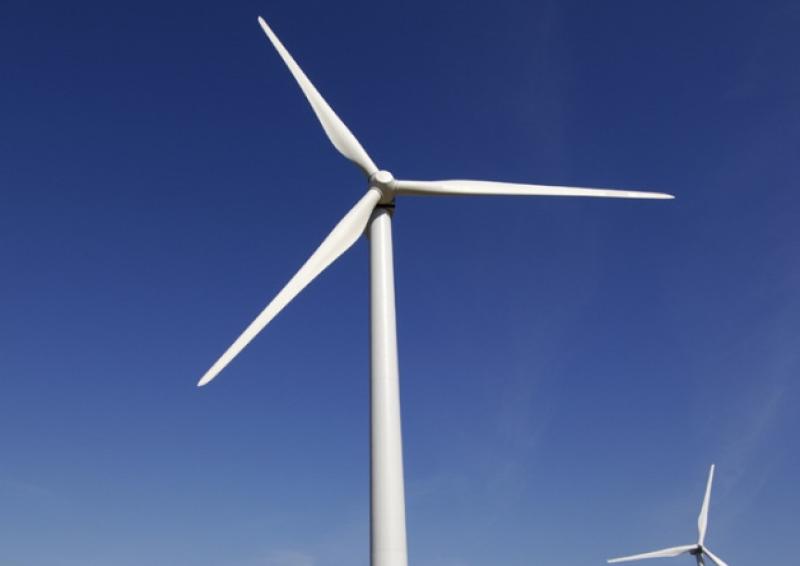 A difference of opinion between councillors and the Council executive which occurred at last July's meeting of the local authority got a further airing at last Monday's meeting.

At the July meeting Cllr Mary Bohan called for a delegation of concerned residents to address the September meeting about the proposed development of 10 giant 168 metre turbines in the wider Dromahair area.

She told the executive she was going to take legal advice after being told that the acceptance of a deputation was “both inappropriate and irrelevant” as councillors have no input in the planning process.

Last Monday, Cllr Bohan tabled a motion proposing Leitrim County Council call on the Minister for the Environment to introduce a moratorium on the granting of planning permission for new windfarms until such time as the long overdue new guidelines are issued by the Minister.

Cllr Bohan said there are “serious concerns” of residents in various areas about the development.
She said the Council is operating under 2006 guidelines and believes there is insufficient research on the impact such giant turbines will have on the environment.
She called for the motion to be circulated to all other county councils and to Dáil and Seanad representatives for this constituency.

Cllr Justin Warnock said the worry is not only to people's health but also to the environment. “We've seen the landslides and we've seen the death,” he said.
“We should not put up these monstrosities if they are going to affect people's health,” he added.

Cllr Bohan explained there are already a huge number of windfarms in Leitrim but people are not up in arms about them.
“But this is going to be 60% bigger than anything we have in the county and we're going to have 10 of them sitting on a mountain in one of the most scenic areas in the country,” she said.

Cllr Padraig Fallon said there are health concerns and also the impact they will have on the value of local properties.
“The consultation process is just a box ticking exercise and real and genuine consultation should take place,” he said.

Cllr Des Guckian said he was hugely opposed to such turbines which he said were very, very unsightly.
“You won't find them down in Killarney. They should be put off the coastline, there's plenty of room for them out there,” he said.

Cllr Frank Dolan also said the turbines will have “a serious impact on people.”

Lar Power, Chief Executive, said the motion was to write to the Minister and Cllr Bohan said they should make an addition to the motion and ask the Minister about the new guidelines and when they will be issued.

She said she has taken legal advice from a barrister in regard to a circular from the Minister for Planning, Housing and Local Government on the issue of councillors involving themselves in the planning process and that accepting a delegation in such circumstances could be seen to undermine the planning process.

“The advice I was given was that my motion was relevant and appropriate and I was entitled to bring a delegation before the council,” Cllr Bohan said, and added the Minister's letter did not have such standing as to deny a delegation to the council.
She proposed the delegation now be invited to address the November meeting.

Mr Power said in his view it is inappropriate that a delegation would address the council on a single planning application and in the event it proceeded he would be withdrawing the executive from the meeting.

Cllr Bohan replied by stating she believed that was “not the correct thing to do.”
She added, “I'm not responsible for your actions. I'm doing what I think is the right thing to do.
“It's not a one-off issue like a house or a shed, it's a huge issue that could affect a lot of people. I respect the democracy we live in and I have a duty to represent the people. I believe what I'm doing is right.”

Mr Power said there is a very clear legislative requirement on the council and he can't undermine that process.
He said should a delegation be received pertaining to a live application, or one pending, it would not be appropriate for the executive to be present for such a discussion and the executive will be leaving the room.

“It is my responsibility to protect this council and its procedures,” he told the meeting.
Cllr Bohan asked if her motion “was irrelevant the last day?”
Mr Power replied by insisting he has to “ensure the planning process is upheld and not undermined in any way.”

Cllr Bohan retorted, “The insinuation in that is that my actions would undermine the planning process. My actions are to represent the people, my legal advice is 100% right,” she said.

Her motion was seconded by Cllr Fallon.