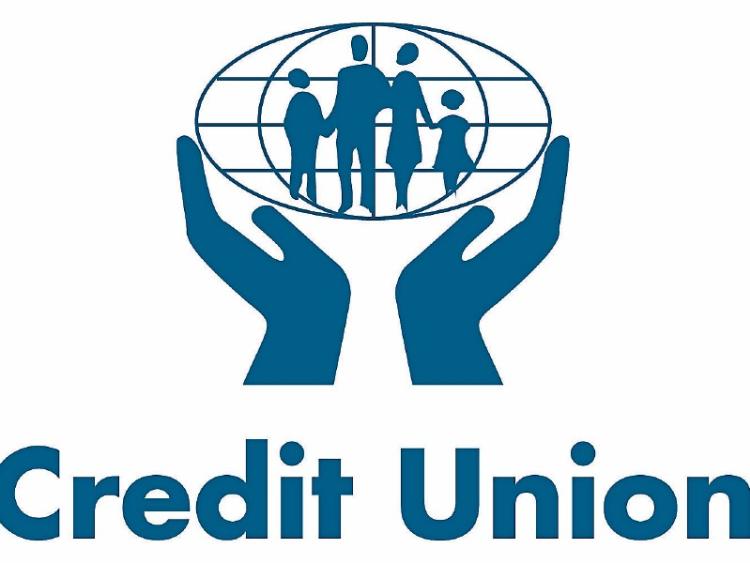 Cathaoirleach of Leitrim County Council, Cllr Enda McGloin proposed the local authority call on the Minister of Finance, Paschal Donohoe TD, to reverse the decision he made last June when he agreed to a proposal from the Central Bank to substantially increase the current industry levy on Credit Unions up to 50% by 2022.

“This increase can be regarded as a tax on Credit Union members' loans and savings.

“Credit Union directors are fully aware of the need for the current regulatory environment however an increase in the levy of this magnitude threatens the very existence of Credit Unions in Co Leitrim,” he said.

Cllr McGloin said he intends to take the matter up with his own party.

He said all Credit Unions in the Chapter 19 area, which covers this area, have serious concerns about this and he asked that his motion be forwarded to local authorities in Sligo, Cavan and Roscommon which was unanimously supported.

Cllr Des Guckian likened Credit Unions to a community bank and said they are doing “a mighty job but they are being attacked by the main banks because they are a threat to them.”