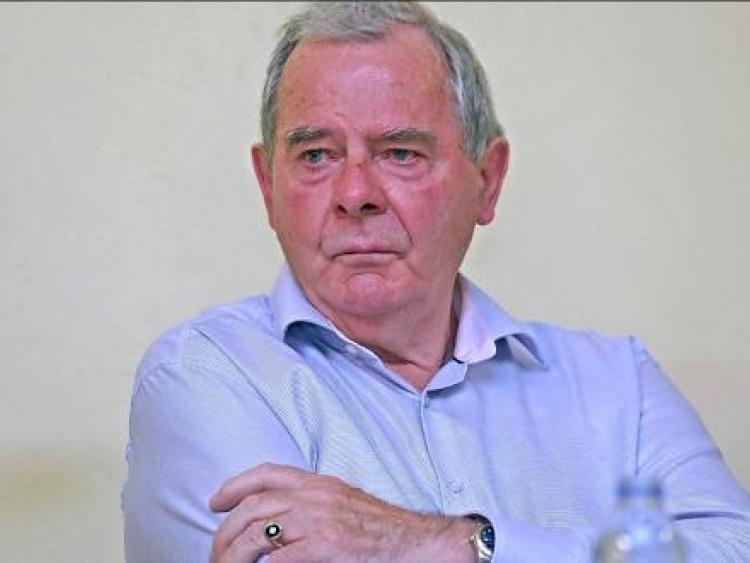 Sean Quinn  former owners of the Quinn Group has condemned  the attack that was carried out on Kevin Lunney on Tuesday evening and said he and his family are afraid they’ll be blamed for it.

Kevin Lunney Director of Quinn Industrial Holdings in Derrylin, Co Fermanagh was abducted and attacked on Tuesday night and left beaten on the roadside in Cornafean, Co Cavan.

The shock attack has been widely condemned and Sean Quinn told local radio Shannonside/ Northern Sound this morning he also condemns the attacks.

Sean Quinn has condemned as “barbaric” the attack that was carried out on Kevin Lunney on Tuesday evening and said he and his family are afraid they’ll be blamed for it.

The PSNI and Gardaí are investigating the incident, with anyone with information urged to get in touch.

PSNI have appealed for information on two cars a silver BMW and a black Audi saloon that were seen acting suspiciously in the Derrylin/ Swanlinbar area on Tuesday night.

While there have been a number of smaller incidents and threats to directors of the Quinn Industrial Holdings in the past few years but this latest attack has shocked the local community and pressure is mountingfor the PSNI and Gardai to make arrests.