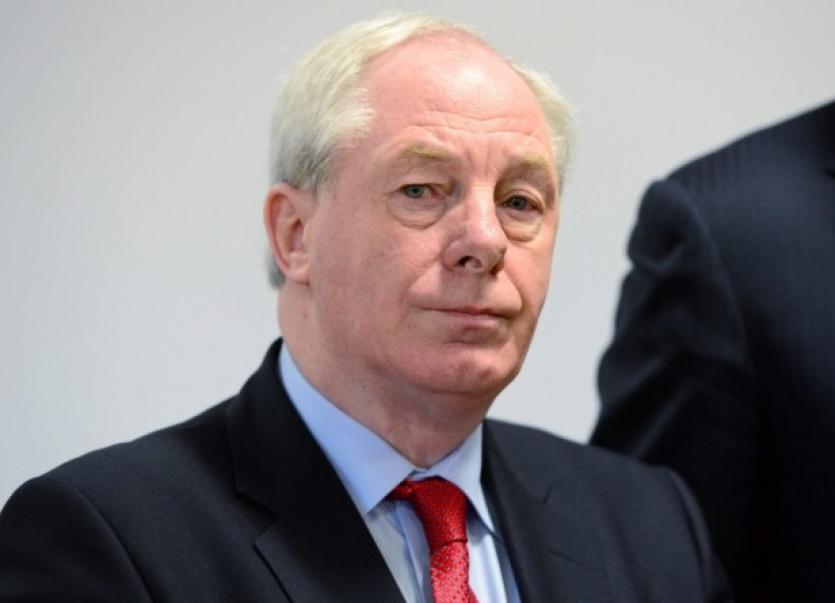 Fianna Fáil are misleading people in relation to Government funding for rural communities, according to the Minister for Rural and Community Development, Michael Ring.

In response to Fianna Fáil claims of a €270m under spend, the Department of Rural and Community Development has publicly confirmed that there is no such under spend within this department.

Minister Ring was responding to what he described as "reckless and misleading claims" by Fianna Fáil saying: “Let me be clear: there is no under spend in relation to my department’s funding of rural communities. My department spent all of its capital budget last year, it will spend it in full this year and will do so again next year.

“Last year the department spent €237.5m of a total budget of €239.2 million (the savings made mainly related to administration costs savings on staff and admin overheads)."

He said Fianna Fáil "has falsely claimed that there is a €56 million under spend on Town and Village Renewal Scheme and Outdoor Recreation Infrastructure Schemes in the last two years".

In relation to this claim, Minister Ring said: “I can confirm that since the Town and Village Renewal Scheme and Outdoor Recreation Infrastructure Schemes commenced in 2016 there have been approvals of €91.5m with payments of €51m made for completed works.

“There are commitments of €39.9m remaining on these schemes, not €56m as Fianna Fáil claim. This money will be paid when the works are completed,"stated Minister Ring.

“These are capital projects which can have long lead in times for design, procurement and delivery. Works usually take 18-24 months with main payments made on completion of the projects. Such timelines are necessary to enable local authorities to deliver projects under our capital programmes. For example, if I approve funding for the building of a community centre, the money doesn’t leave my Department until the centre is built.

“This is a fundamental principle in managing public finances. It’s cynical and desperate of Fianna Fáil to try characterise it as an under pend. Do they think we should hand over the money before the work has even started?"