Minister calls for an investigation into Garda responses during the five-year campaign of violence and intimidation around the Quinn Industrial Holdings Group. 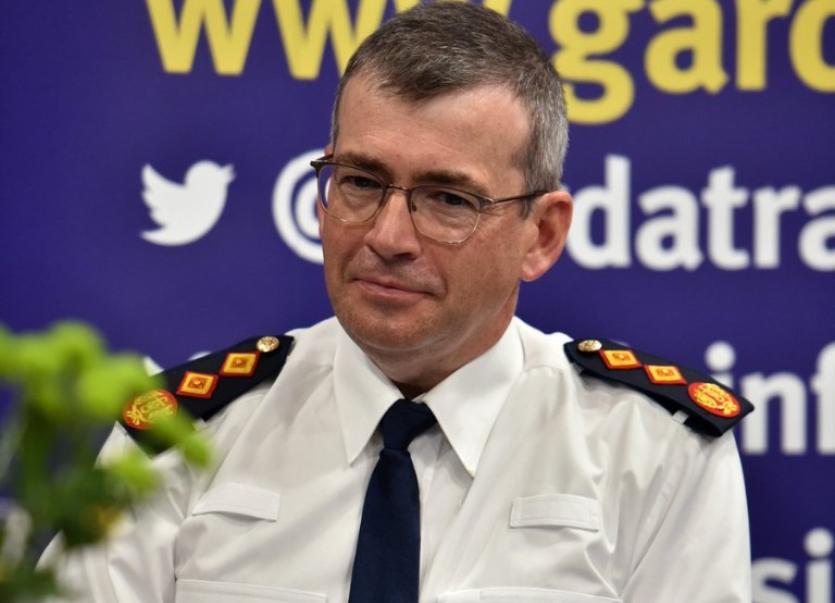 The conference is ecpected to discuss future cross-border co-operation with the threat of Brexit, national security and the rising threat posed by dissident crime gangs. It is also expected that the Commissinoer will address the recent abduction and torture of Kevin Lunney.

Justice Minister Charlie Flanagan has asked Garda Commissioner Drew Harris to investigate the Garda responses during the five-year campaign of violence and intimidation around the Quinn Industrial Holdings Group.

Minister Flanagan stated: “People on both sides of the border were appalled when news of this vicious attack emerged from the Fermanagh/Cavan border area.”
He went on to say in Dáil Eireann last Friday: “This was a barbaric and cowardly act by barbarous thugs who have no regard for human decency or the rule of law on either side of the border.
“I want to assure the House that both An Garda Síochána and the PSNI will leave no stone unturned in seeking to identify and bring to justice those responsible for this sinister and reprehensible act.”

The minister also confirmed the establishment of an Armed Support Unit in Cavan to supplement the national Emergency Response Unit.