No ESB Fast Chargers in Leitrim

Only 4 standard public charge points around the county 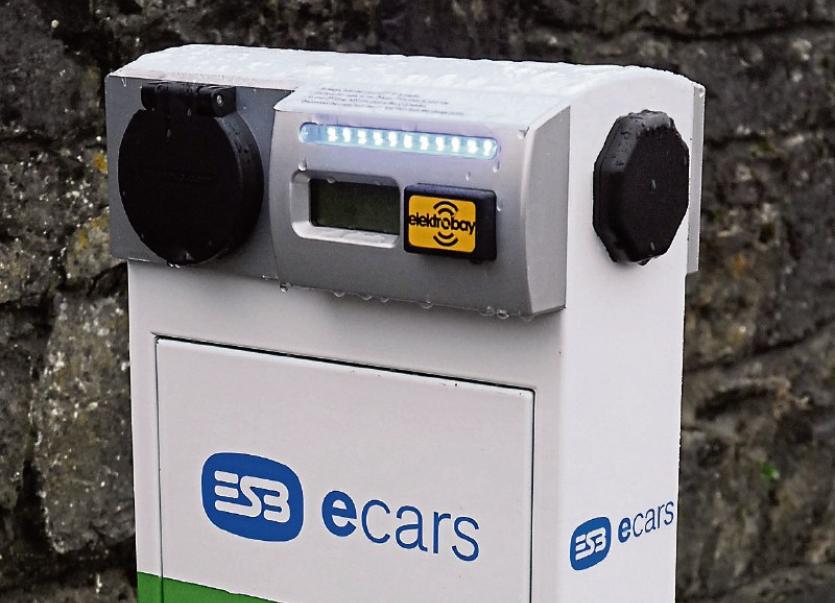 There are 650 ESB standard public charge points and 90 fast chargers (the majority of which are operated by the ESB) in Ireland.

Out of these only four standard public charge points are located in Co Leitrim and this county and Offally are the only two in Ireland with no fast chargers.

Minister Richard Bruton released the figures in Dáil Eireann this week. He stated: "The operation and maintenance of these charge points is a matter for ESB eCars and therefore not in my remit. In addition to these chargers operated by ESB ecars, there are public chargers provided by motor dealerships, local authorities, retail outlets and private companies."

"I am in the process of increasing the level of investment in charging infrastructure. Under the first call for applications from the Climate Action Fund, funding of up to €10 million will support ESB eCars to develop a nationwide, state-of-the-art electric vehicle fast charging network. This project includes the installation of 90 high-power chargers each of which will be capable of charging two vehicles simultaneously, upgrading 50 existing standard chargers to fast chargers and replacing over 250 existing standard chargers with next generation high reliability models. This is a multi-annual project and is expected to be fully completed by 2022. The locations of the chargers that will be installed as part of this project have not been finalised. However, a provisional map of the planned network, showing indicative locations, was developed by ESB eCars and has been published on my Department’s website.

"Last month, I announced funding to support the rollout by Local Authorities of up to 1,000 on-street public charge points for electric vehicles over the next five years. This will cater mainly for electric vehicle owners who rely on on-street parking as their primary means of parking near their homes. The Sustainable Energy Authority of Ireland will administer a scheme where Local Authorities can apply for funding to develop on-street charging infrastructure. The detailed terms and conditions for the scheme are currently being developed and I expect the scheme to open for applications shortly.

"In addition, we will introduce new regulations to require non-domestic buildings with over 20 car parking spaces to install charging facilities.

"Home charging is the primary method of charging for the majority of electric vehicles both internationally and in Ireland. Charging at home at night is the most cost-effective and eco-friendly way to charge an electric vehicle. Given the high proportion of homes with driveways and dedicated parking spaces, Ireland has greater capacity for home charging than many other countries. A Government grant of up to €600 is available, via the SEAI, to the purchasers of new and second-hand electric vehicles to support the installation of home chargers."

Also read: Almost half of Leitrim speeding cases struck out