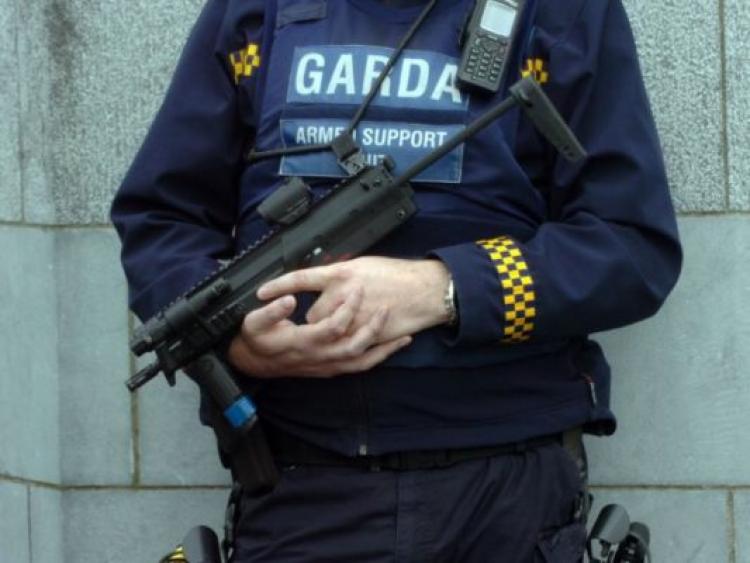 The unit was announced earlier this year but Commissioner Drew Harris says its launch was accelerated after the attack on QIH businessman Kevin Lunney.

The Commissioner told the Policing Authority last week in Ballyconnell that the temporary members will be replaced by permanent staff based in Cavan.

However, it is understood it could be at least nine months before that process begins.

The Commissioner also said that 20 probationary Gardaí will be posted to Cavan/Monaghan after the next passing out from Templemore.