The Glens: Shirley Grimes will perform this Saturday, October 12 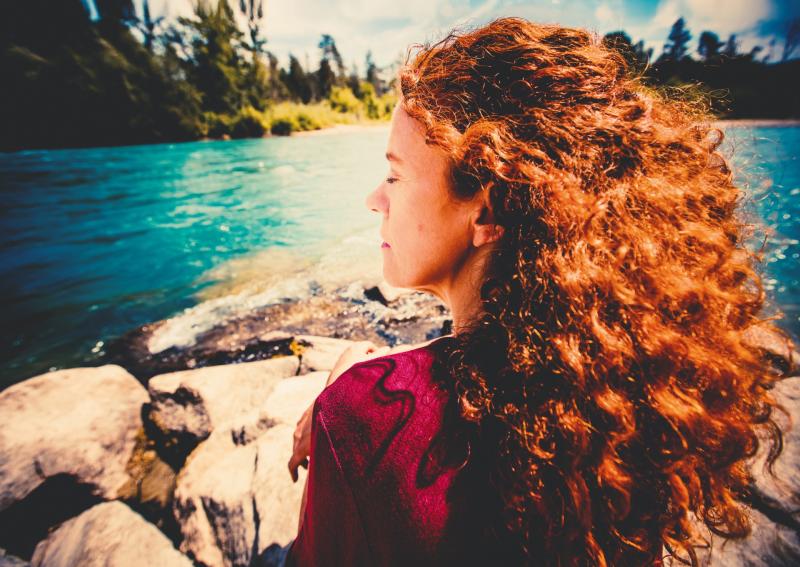 Despite a successful career that has spanned more than 25 years of predominantly sold out concerts, collaborations with the likes of The Nits (Holland) and Värtinä (Finland), double bills with Luka Bloom or support tours in Germany and Austria with Van Morrison and Bonnie Riatt, chances are you have never heard the name Shirley Grimes.

No small wonder: The Irish born and raised singer songwriter left Ireland at the age of 18 and has since then, never played a concert on home turf.
That will change this coming Autumn when she will embark on her first tour in Ireland to finally fill the gaping hole in a career that can otherwise only be deemed as remarkable.
Shirley settled in Bern, Switzerland in 1991. She quickly progressed to becoming a household name and a favourite of music critics who dubbed her “the most beautiful voice in Switzerland.”

For good reason: her voice is an instrument of purity and her earthy songs a harmonious marriage between her musical roots and her individuality.
Over the years, Shirley has released eight albums and played countless concerts.
Her newest album Hold on…. is a work of wisdom and maturity. It collects eleven poignant songs that are both outspoken about world affairs and intimately personal.

The songs are beautiful, the arrangements refined, the voice as honest as ever.
Two decades ago Shirley made a conscious choice to remain in Switzerland, raise her children and not pursue a solo career outside its borders.

The decision didn’t come easy. It did however lend itself to the shyness and humility that accompany Shirley through life.
It is these traits coupled with a boundless honesty that make her live performances unique, moving and close to therapeutic.
Shirley Grimes this Saturday, October 12 at 8pm.
Tickets are €10/8 on
(071) 9855833 or www.theglenscentre.com

Also read: Leitrim shines in Raised by the Village